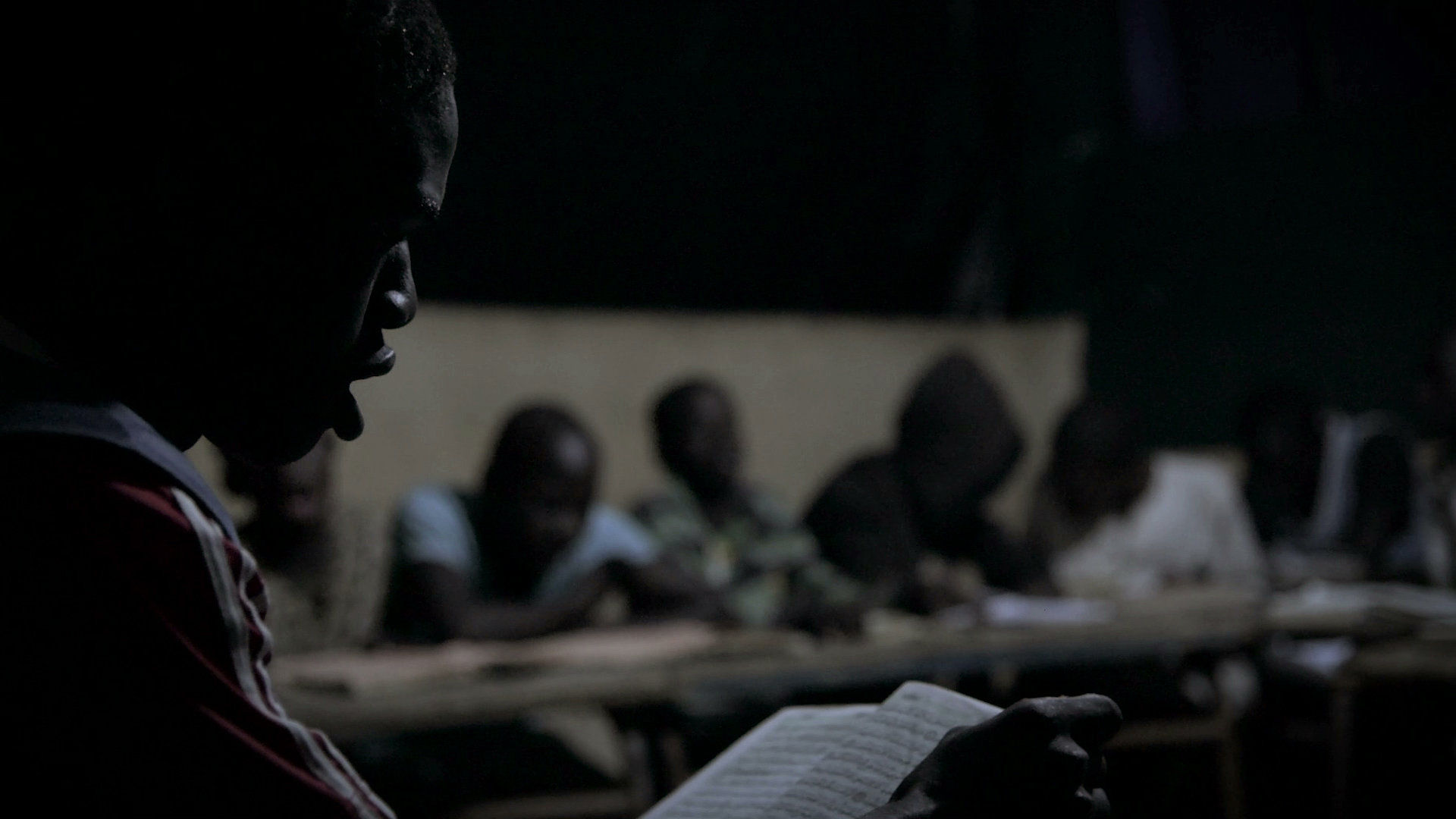 In Senegal, thousands of children attend Daraa, Quranic schools that teach strict Islamic values. Reports of widespread mistreatment and abuse have seen them branded by rights groups as a form of modern day slavery.

"At first it's really tough. They'll hit you", warns a former Quranic student. "I was a psychological wreck." Like many young Talibe he had to beg on the streets to earn his place in an over-crowded Daraa. While rights groups condemn the practice as modern day slavery, many Quranic teachers, or marabouts, argue that without government assistance they simply don't have the resources to support their students. "Neither the parents nor the government gives me money to take care of the Talibes", one teacher explains. Many are now calling for the government to bring the unregulated Daraas into the national curriculum, but until then many young Talibe will remain on the streets.
Arne Gillis
FULL SYNOPSIS
TRANSCRIPT