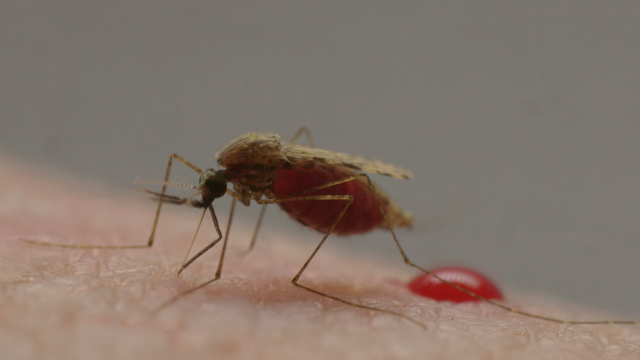 In Africa, more than half a million people die from malaria every year. In Burkina Faso, we meet those who are suffering from the disease, as well as the scientists who are urgently trying to eradicate it.

While farmers may welcome the rain, the rainy season also brings with it a deadly insect: the mosquito. According to Dr Diabate, "bed nets are the only weapon doctors have to prevent malaria". People may be bitten up to 100 times a night during the rainy season, resulting in the rapid spread of the disease. "I lost my baby when he was 9 months old", explains a young mother who has also suffered from malaria. Since mosquitoes have recently adapted their behaviour by biting their victims earlier in the evening, professor Gibson is worried that time is running out. Scientists are urgently conducting experiments to eradicate malaria, but with little financial support, this is proving difficult. Despite the government's attempts to initiate a publicity campaign, it is still a challenge to persuade people that mosquitoes are dangerous. Streamline Productions
FULL SYNOPSIS
TRANSCRIPT