Three decades on from the disaster, Chernobyl shows signs of life again 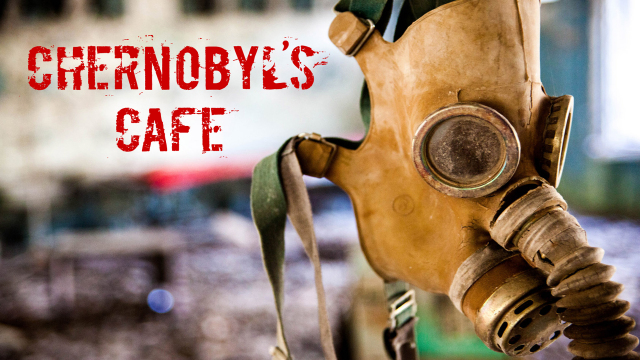 Thirty years after the famous nuclear reactor explosion, Chernobyl is once more showing signs of life. As the fears of older generations are replaced by the fascination of the new, Chernobyl is emerging as a popular tourist destination, and local industry is on the rise. However, with radiation levels still dangerously high, serious questions remain over whether the region can ever truly recover from its past. Mike Baudoncq is a Belgian filmmaker living in France. After studying in a film school in Paris, he worked as assistant director on movies, feature films, commercials and television all over Europe for more than ten years. He directed five short films, numerous video clips and commercial films. Mike established the company 3mantas production in 2010. The Chernobyls café is his first 52 minutes documentary. Quentin Marcq is passionate about the Chernobyl nuclear accident, he went into the forbidden zone in 2013. From his meeting with Mike Baudoncq has burnt the desire to make a documentary that would show the situation there 30 years after the disaster. The café very quickly appears to be a strategic and essential point in the zone. This is where everyone goes. Workers, tourists and all the ones who have to come in the prohibited zone of Chernobyl meet here. In spring 2015, Mike and Quentin leave accompanied by an additional cameraman for filming in Ukraine. They will stay in the small town of Chernobyl almost a week, even within the prohibited area, to film more closely its inhabitants.