In Light Of The Revolution

A film about women and art in Cairo 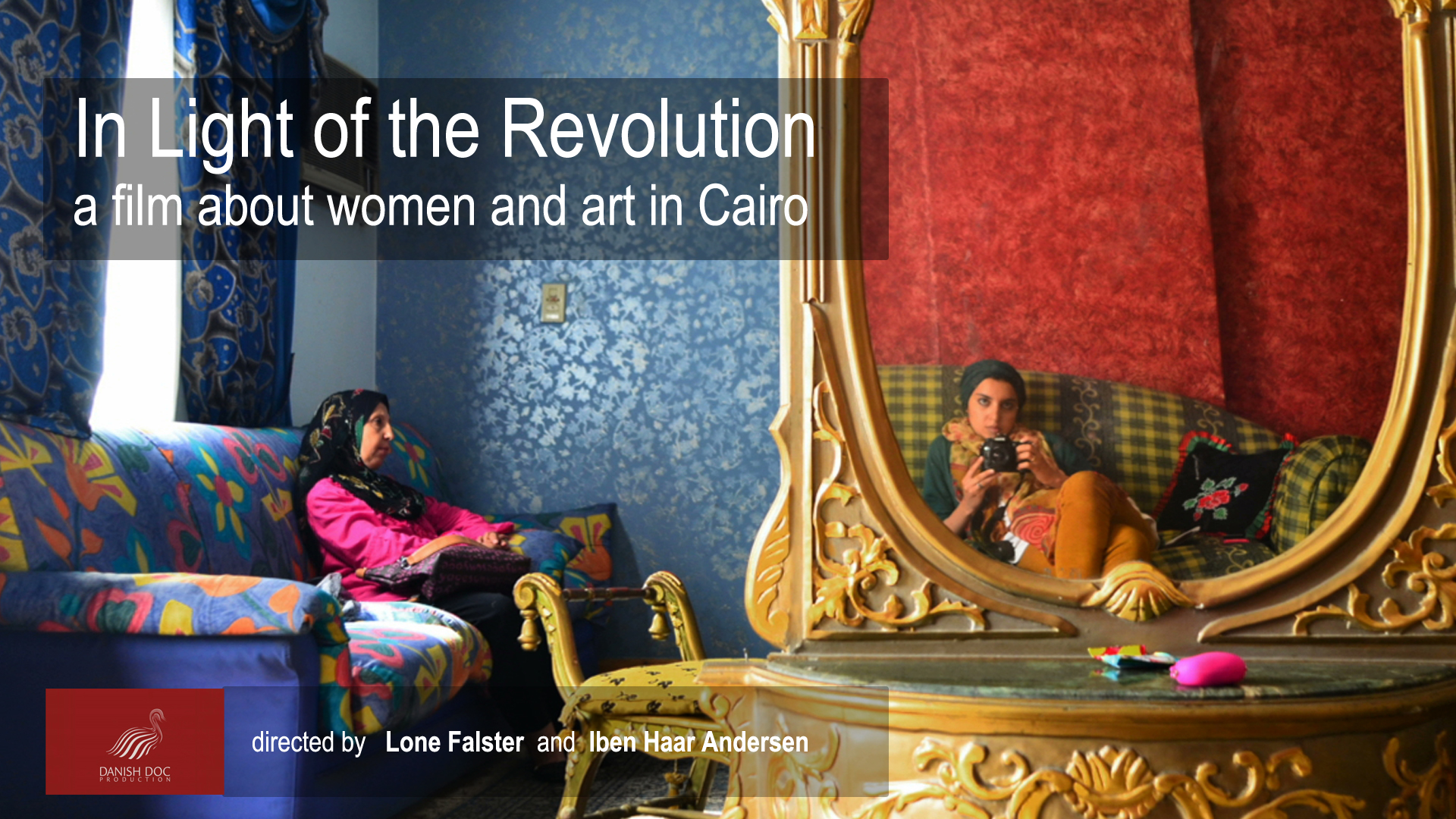 "We can't play it cool for longer! When someone dies to express their opinion, you can't just go back", says one of the film's cast, the songwriter Youssra el Hawari. She is one of the Egyptian artists, all women, being involved in visual arts, photography, music and film.

In personal accounts and work it shows how the revolution in 2011 has strengthened the women and how from then on, they have changed and developed. Today, their art is more important than just a question of "being beautiful". It is an active and critical voice in a society, where the military and the Muslim Brotherhood fight daily. The film shows a close relationship with a small part of the Egyptian reality, the women artists. It investigates how those women with power and energy, express themselves through sound, photos or performances. The women start to play the "manly" instruments such as darbukka-drums and the accordion. They make their own bands, arising heavy-metal bands, provoking paintings of women genitalia and the military in pathetic roles. They write classical music that celebrates revolution and create hedging documentaries about the organized sexist violence against women. The women's processes, impressions and reflections keep the hope and incite the public to take a stand. They are about to conquer the scene. Their drive is the empathy, satire and raging engagement. Woven into the everyday-life episodes in Cairo, where the "ordinary" Egyptian are struggling to be survive. The archive film from the historic events, the documentary becomes a dynamic collage that moves in time and space, with moods of despair, hope and enthusiasm.
FULL SYNOPSIS 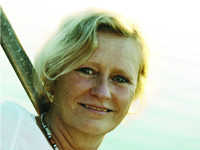 Danish Doc Production is a Danish production company that aims to develop, finance and produce documentaries. Their films often deal with social, humanitarian and anthropological topics. The company was started in 2003 and owned by the director, cinematographer and producer Anja Dalhoff, who has over 20 years experience in producing documentaries, including development, instruction, finance, production and co-production both nationally and internationally. 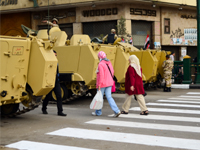 Like many others we followed the Arab Spring in Egypt 2011. But we didnt hear much about the Egyptian women. We felt inspired by the optimism in Tahrir Square and decided to find out how the situation was like if you asked the women. We wanted to tell the story from Egypt by looking at the art of female artists. To meet the women artists at the time where their world became political has been a great inspiration. We were astonished meet to their open mind. We followed the womens excitement about the first so called free election, their anger during the leadership of The Muslim Brotherhood. We followed their hope when the military overthrow the Muslim government and we saw how disappointed the women became when they had to change back and keep low profile. But over and over again they have assured that the changes of peoples mind will never go away although it right now is a tough period. The women are aware that you do not get democracy and freedom of speech over a fortnight. Thanks to the women in the film we gain insight into a present-day compound Cairo and the daily battles women must fight.