The story of the first coup ever carried out by the CIA - Iran, 1953 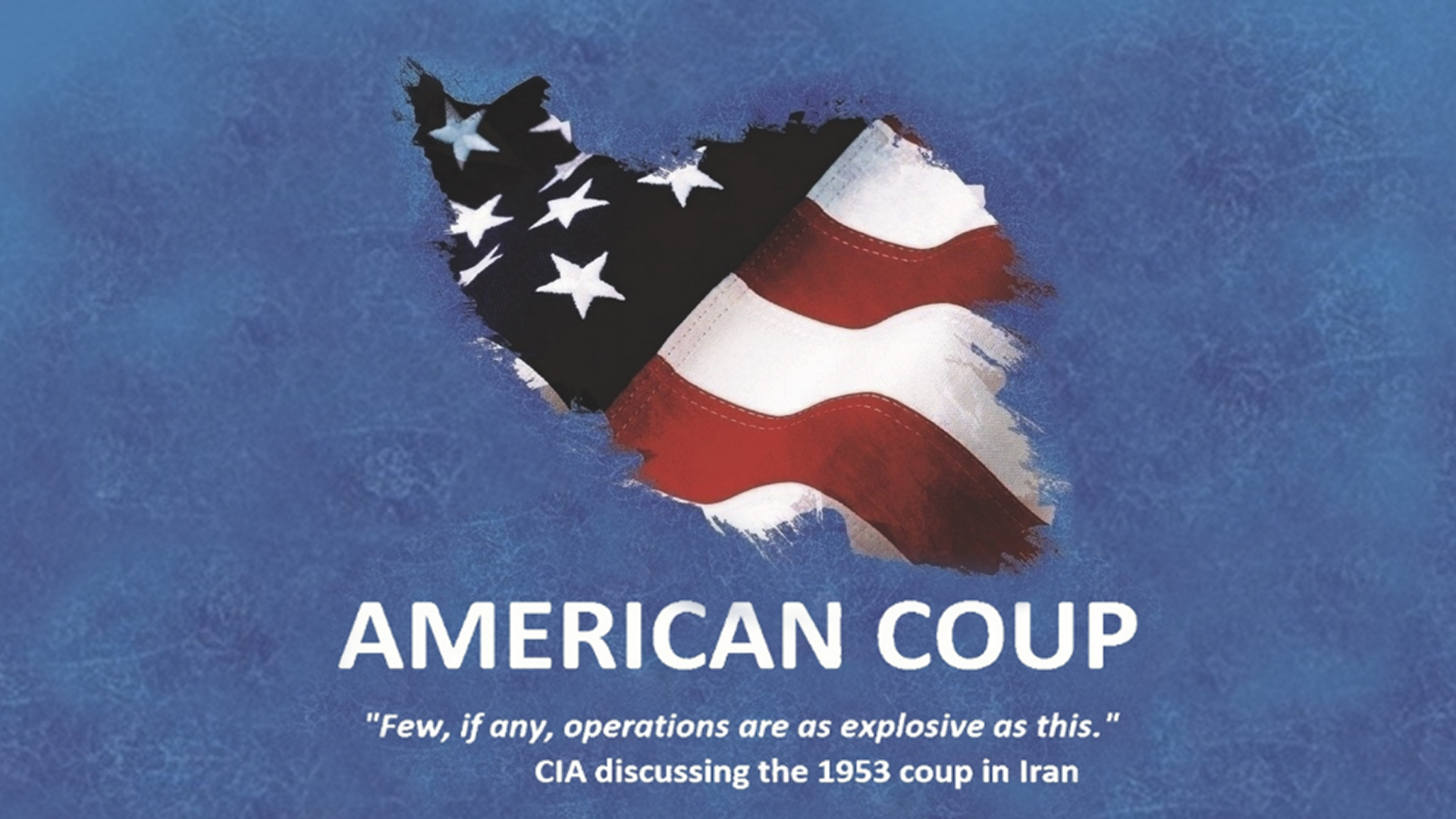 The inside and untold story of the 1953 CIA-backed coup in Iran that toppled the democratically elected Prime Minister Mohammad Mossadegh. Known as 'Operation Ajax', this covert operation would be the first overthrow of a foreign government by the agency, and serve as a template for all future CIA coups - including the following year in Guatemala. Combining newsreel footage, historians, Middle East experts and former US intelligence officers, American Coup explores the repercussions from this seminal event and the lingering effects on today's US-Iranian relationship 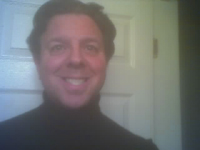 A former attorney for victims of workplace discrimination, Joe Ayella made his writing/directing/producing debut with American Coup. He studied filmmaking at the New York Film Academy, where he made several short films, and has written a number of screenplays. He presently has several other film projects in development.