The heart-warming tale of four famous astronomers 50 years after they forged new understandings of the universe. 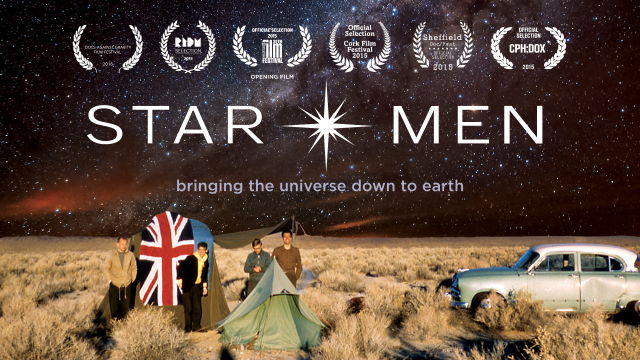 During the Space Race of the 1960's, four British astronomers travelled to California to work on some of the studies that have shaped our understanding of the universe and our place in it. Fifty years on, the four friends reunite for a final American road trip. As the likeable four friends explore major recent discoveries in astronomy together, this charming doc reflects upon the fleetingness of our lives played out beneath the stars.
Star Men is both an informative history of astronomy, and a moving exploration of the human condition, told through the eyes of four extraordinary friends. 'Enormous charm and food for thought' - Peter Bradshaw, The Guardian
'Deceptively moving...profound tale of friendship' - The Times 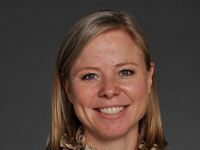 Alison Rose is a director and writer whose filmmaking explores how people experience and make sense of the world  scientifically, ethically, and spiritually. Alisons interest in astronomy began in childhood. She grew up in rural places under dark skies, they travelled a lot and her mother conveyed a sense of wonder and affection for the constant, star-filled skies. At 10 Alison began keeping binoculars on her windowsill to look at the stars at night. She was born the year the cosmic microwave background was identified, when humanity learned it was part of an evolving universe. Her lifetime has spanned the working lives of her four characters. Alison studied political science at Trinity College, the University of Toronto and began a career in journalism, moving from daily news to magazine writing and eventually documentary filmmaking. When she set out to make her first film the subject that captivated her was the Vatican astronomical observatory, staffed by Jesuit priests. 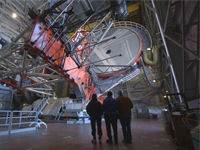 This film was born of my love of Star Trek and the space adventure stories I watched as a kid. These shows were about relationships, exploration, ethics and big ideas. I met the first of the subjects of this film, Nick Woolf making my first film Galileos Sons. I met Donald Lynden-Bell at a physics and philosophy conference in Poland. I asked Donald if he knew Nick, and Donald exclaimed: know Nick Woolf? Im planning a reunion with Nick. Were going to take a road trip. Donald told me about the 50th reunion he was planning with the men hed spent a year with in California and I leapt at the chance to go with them. The road trip would be a real-life adventure with astrophysicists whod spent their lifetime exploring the universe.