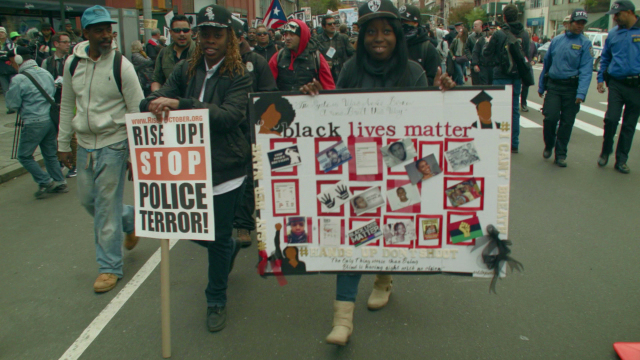 Children in New York can be jailed as adults and held in solitary confinement for years at a time. They count for many of the 15,000 prisoners on Rikers Island, where petty crime can become a life sentence.

"He was in a cage, and then not only are you isolated, but you have handcuffs and shackles", says Akeem, brother of teen Kalief Browder, who was jailed in notorious Rikers Island in New York. "I thought, he is a kid, they got to let him go. He is 16-years-old." But for the alleged crime of stealing a backpack, Kalief remained in jail for over 1,000 days, 800 of which were in solitary confinement. Eventually the charges were dropped and he was released without charge. But two years after his release Kalief hanged himself. Now President Obama is moving to reform US criminal justice and end solitary confinement for children. But Norman Seabrook, the head of New York's Correction Officers' Union, sees solitary as a necessity, even for juveniles. "What do you do with an inmate that rapes, maims and kills another inmate or correction officer?" says Seabrook. As Obama faces difficulty in imposing his federal reforms on local authority run prisons, a revolutionary alternative justice option called Youth Court, run by and for children, is changing lives. Judge Alex Calabrese oversees the court where children judge and sentence one another. "It's a whole different result", he says.
FULL SYNOPSIS
TRANSCRIPT