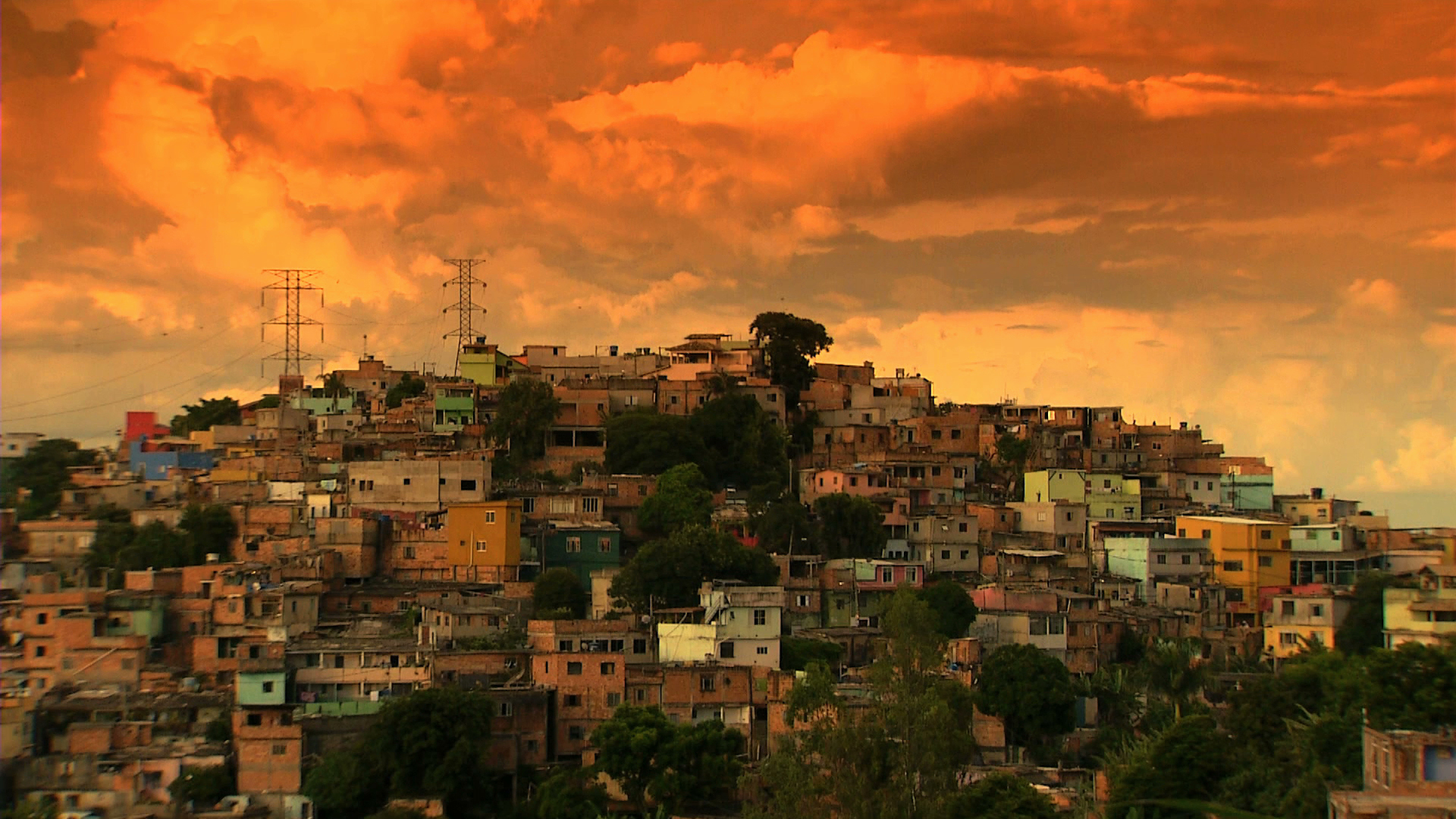 In November 2015, 50 million cubic metres of waste was unleashed after a tailings dam collapsed in the Gualaxo River Valley. This report investigates what is being named the biggest disaster in Brazil's mining history.

A horrifying mudslide swept through the towns and villages in the Gualaxo River Valley, destroying homes, businesses and taking the lives of 19 people. A tailings dam, holding back more than 50 million cubic metres of mining waste collapsed, unleashing a wave of mud several metres high. "The mud dragged me down, I would come up, it would take me down again... I screamed but nobody answered", remembers Priscila Barros, who was pulled four kilometers under the deadly slurry. The mud, containing lead, arsenic and other toxic chemicals, continued down river all the way to the Atlantic coast 600km away. "This mud wave has killed anything that was alive in these water systems", explains Marilene Ramos of the Brazilian Environment Authority. Now Brazilian police are seeking the arrest of 12 of Samarco's executives for negligent homicide and crimes against the environment. "A dam doesn't break by chance. There is repeated, continual negligence in the actions of a company owned by Vale and BHP", says prosecutor Carlos Eduardo Pinto.
FULL SYNOPSIS
TRANSCRIPT