The Eye Of Istanbul 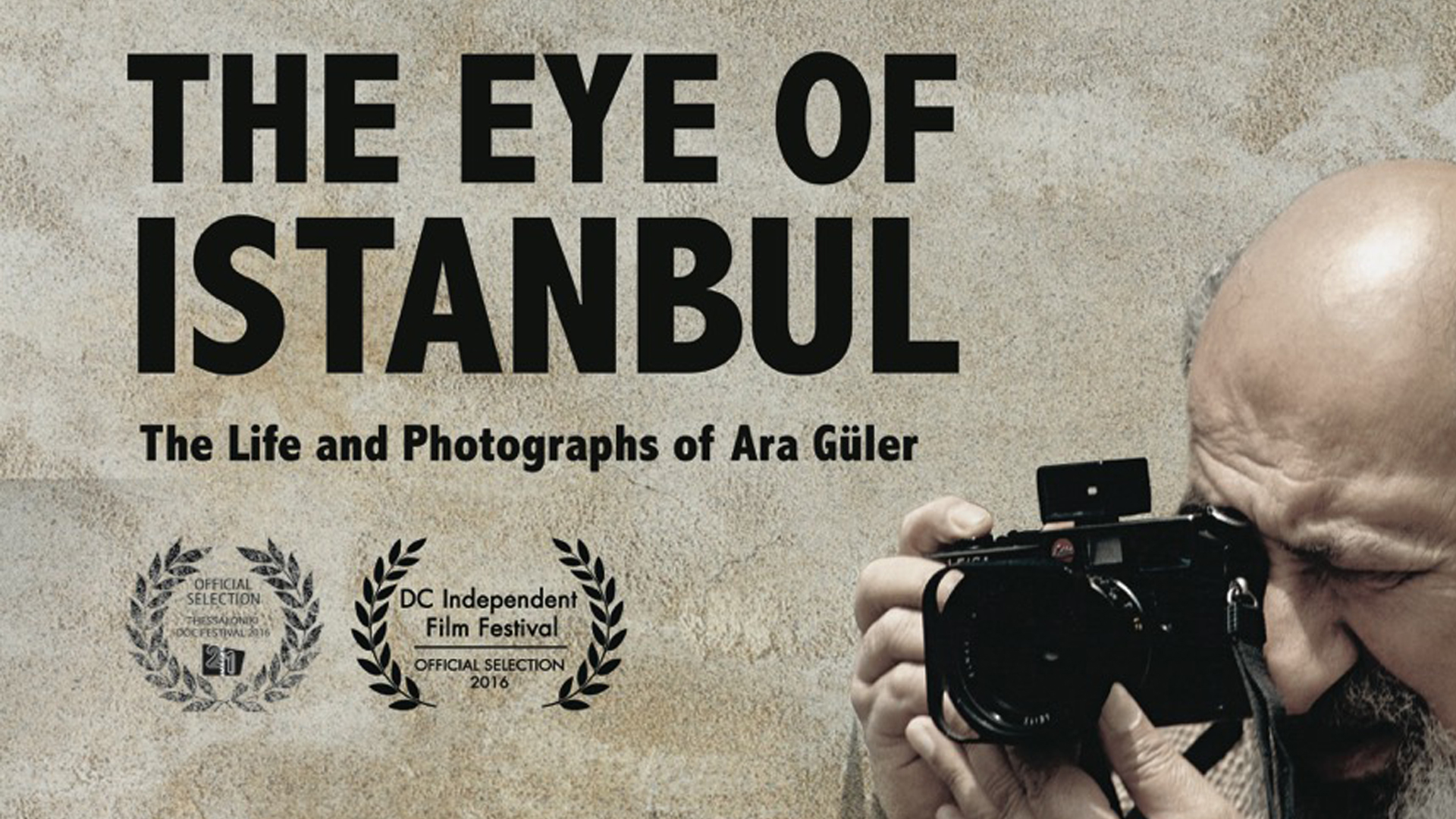 An insightful doc thick with the sights and smells of a foreign rarely glimpsed world. Ara Güler's archive of photographs captures the essence of Istanbul over sixty years. The legendary Armenian-Turkish photographer dedicated his life to recording the spirit of one of the most vivid cities on earth. Güler's communication of his craft offers a crisp and revelatory insight into the mind of a photographic master. 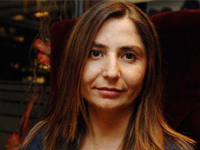 ÜMRAN SAFTER Producer - Ümran is a veteran journalist with two decades of experience covering Turkey and the Middle East. She started her career in journalism in 1996. She has worked at several media outlets and television stations including CNN Turk, Kanal 7,TRT Turk and Al Jazeera Turk, both as a correspondent and news editor. Some of the issues she has covered include the Iraq war, the Palestine-Israel conflict, and the conditions faced by Syrian refugees at the border. She has also produced a number of television documentaries and television shows; some of which include a feature on life in Guantanamo Prison, the story of victims of the Bosnian war, and the conditions faced by Iraqi refugees in Syria. She is the founder of Ekim Medya company. She lives in Istanbul. 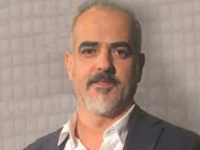 FATİH KAYMAK Director - Fatih was born in 1977 in Çankırı, Turkey. He has a bachelor's degree in Media and Communications from Selcuk University. During his time at university he worked on several short movies and documentary projects. He has won three awards at film festivals. He has been working in advertising as a videography director since 2004. In 2009 he established his own production company, Rainmaker. Fatih has built a reputation as a successful and professional film producer, both among domestic and international clients. He continues to make documentaries and short films as well. 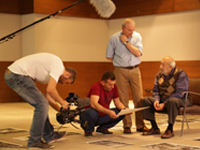 What compelled Ara Güler to do what he wanted to do for more than 60 years? What was the driving force? This is what we needed to and tried to explore in the film. The production crew decided to shoot the film around the time of Ara’s retrospective exhibition in Istanbul because the exhibition anchors the film and helps establish a beginning, middle and an end to an all-encompassing story. Despite Ara’s health issues and mobility at 87, he was cooperative and even suggested that we shoot him at his favourite locations in Istanbul such as Beyoglu, Suleymaniye Mosque, Kinali Island, Poyrazkoy and the Golden Horn. Since Ara’s photographs are so powerful, the visual style of the film is quite simple. We wanted the photographs to speak for themselves. From the onset of the film, we wanted to create a re-enactment of one of Ara’s photographs and decided to do that with his most romantic image. Music was of the utmost importance because we wanted it to evoke the feelings within photographs. We worked with a prominent Turkish composer Mr Derya Türkan to achieve the sound we aimed for. Moreover, it was important for us to capture verite moments in the film to get Ara’s personality across since he is funny, grumpy and philosophical at the same time.