A rollercoaster ride through the creative world of the Balkans 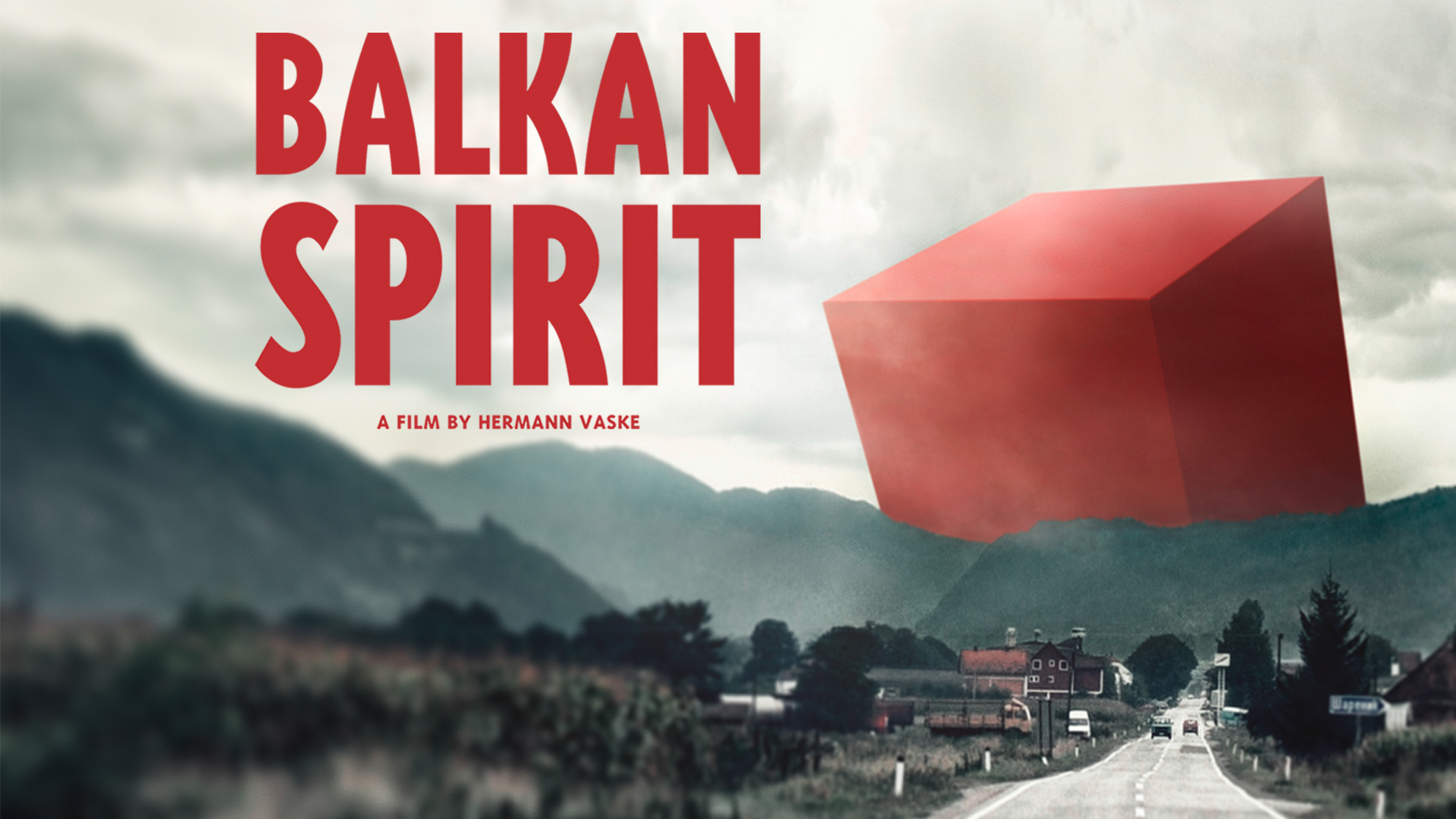 Filmmaker Hermann Vaske explores the creative Balkan world in the hopes of understanding the meaning of "Balkan spirit", by interviewing philosopher Slavoj Žižek and various artists. However, the term's complexity very quickly becomes apparent and it seems increasingly difficult, if not impossible, to define the Balkans' geographical location, its people and its culture. Indeed, contradiction, chaos and change is at the Balkans very core.

"Where is Balkan? This was a common joke", philosopher Slavoj Zizek states before rising from his chair and explaining the endless borders that have been imagined in order to locate the Balkan area. As filmmaker Nikola Djuricko states, "We never become a part of the East and never become a part of the West, we are somewhere in between, in the middle." But geography is not the only concern. The Balkans' location is just as undetermined as its cultural identity. Some even seem confused about whether or not they belong to the Balkans, just like film director Catalin Mitulescu who admits: "I heard about Balkan Spirit when I saw Kusturica's movie. And then they were all talking about Balkans and then I realised I live in Balkan." But this confusion is not surprising as interviewees struggle fit "Balkan" into a strict definition. When asked about her perception on the Balkan people, actress and director Angelina Jolie claims that "they just have to sing and dance and play music, it just comes out of them form their pores." Indeed, some try to define the Balkan spirit by its musical, earthly, free-spirited and erotic tendencies but it seems these descriptions often fall into cliches. Slavoj Žižek concludes: "I think this is the problem of Balkan. The dream is not our own. We are not caught in our old myths. Others are dreaming about us. We are caught in other peoples' dreams. This is what in a way has to be destroyed." But once this dream is destroyed, what is left?
FULL SYNOPSIS