An odyssey through some of Europe's greatest modern art collections, led by the actor and living art piece Udo Kier. 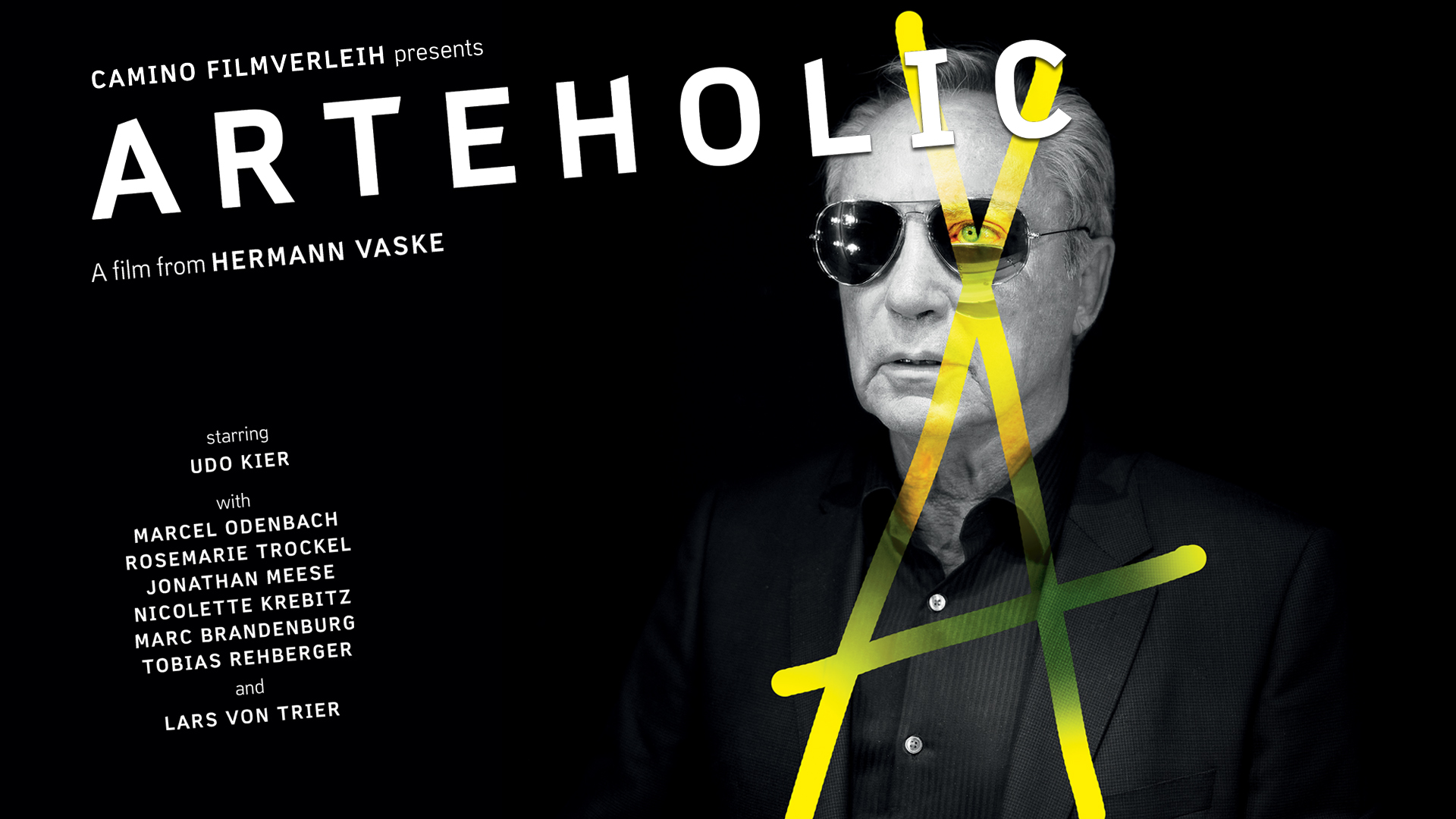 As Udo Kier guides us through Europe's galleries, he comes across some of the most eminent artists, curators, and film makers alive today, whilst continually saluting those who have passed. Kier ruminates on the friends he has lost along the way, friends such as Andy Warhol, Robert Mapplethorpe, and Sigmar Polke. However, this film is not simply an homage to past greats, but a celebration of art itself in its purest form.

"Addiction. Greed. Wanting to own, wanting to possess things. Art. Arteholic." Kier lies restrained in a hospital bed, bathed in neon light, a drip is releasing bright scarlet blood into his veins. Kier compares his addiction to that of cocaine, and much like this addiction the consumer is also the consumed. Kier's life has been made brighter by art, but he is art's eventual victim. Kier came to fame as an actor in the early 1960s, mixing with the most prominent artists and directors of the day. It was this early exposure to art, and the scene that surrounds it, that triggered his addiction. As we follow Kier through the halls of the great collections he tells stories of his encounters with the figures of the past, his stories paint a picture of the personal sides of many of these elevated artists, and provide insights into their work. Yet Kier is also jealous of the artists he admires. He is jealous of their freedom, the liberty to use any medium, anywhere, and at any time to express yourself. As opposed to the rigidity of the film set. "And if you don't have a pen, you can making a painting out of Sauerkraut." Kier says as he proceeds to construct a face on a napkin using the food from his plate, as a Pamela Anderson double watches on in silence. Later on we find Kier lying on a therapist's chair in the office of the Dean of the Stadelschule in Frankfurt, theorising. "If I spend too much time in a museum I have to run out. As somehow everything starts flickering before my eyes." The intensity of his observation means he is unable to remain. Channelling Freud, the Dean prescribes a heavy dose of yet more art to ease his patient's suffering. Each of the number of strange and humorous scenes that make up Arteholic contribute to an understanding that this is about more than simply Kier's love for art. It is a love letter to art itself. Arteholic features a who's who of contemporary figures in the arts, who each reveal the personal significance they find in art and its importance in a world that, at times, can seem devoid of beauty and hope.
FULL SYNOPSIS 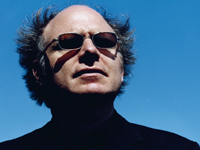