An exposé of the ecological and personal effects of the notorious palm oil industry. 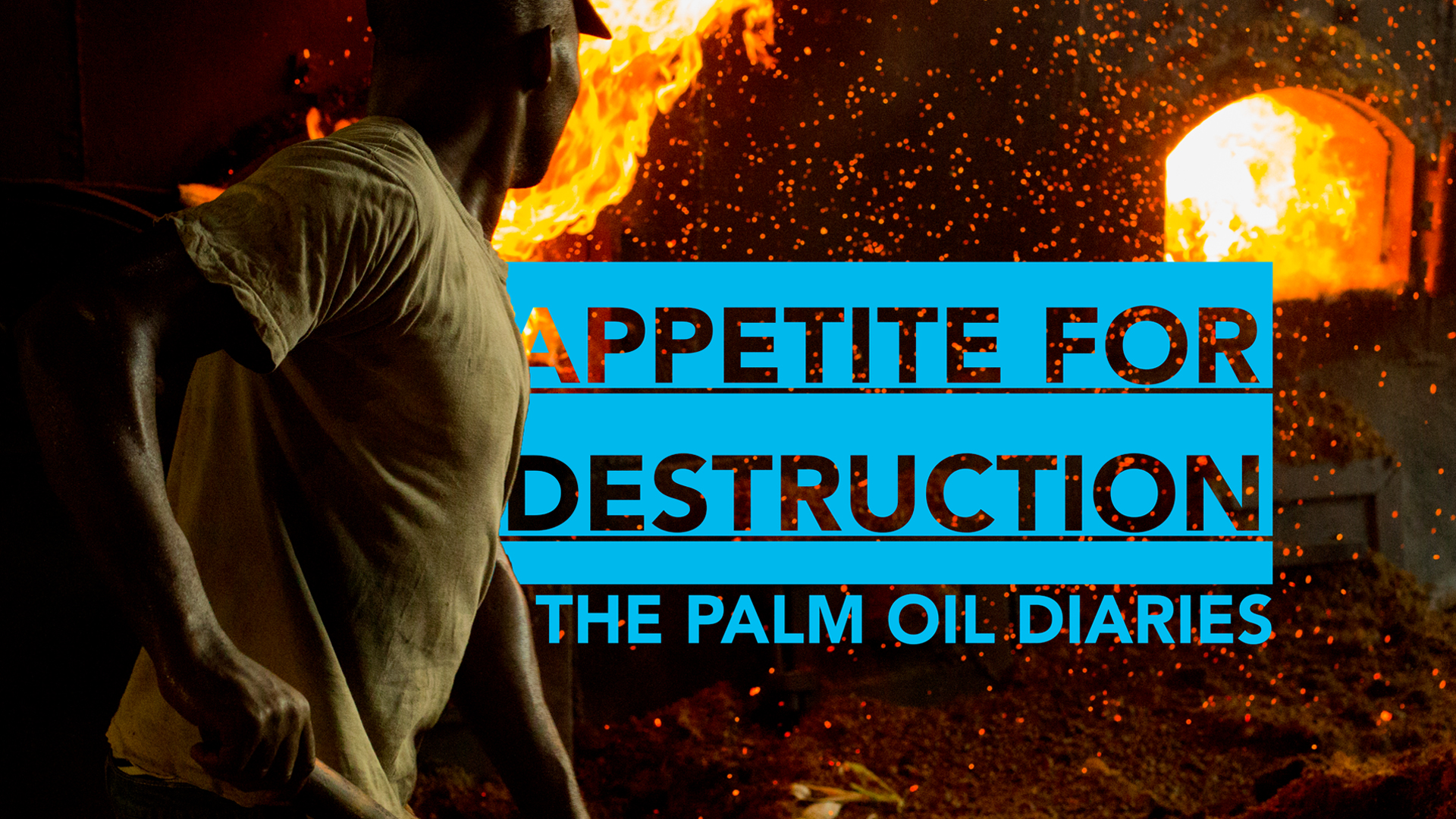 The palm oil industry has papered over vast swathes of the planet, much of it valuable and ecologically diverse. Forty million tonnes are produced annually, and it can be found in 50% of all packaged foods. This shocking doc investigates what has catalysed this new industry and the social and environmental impact of its exponential growth. Is palm oil quite the godsend that many initially thought it was? 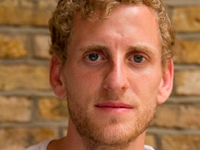 Presenter/director Michael Dorgan is a young filmmaker who is known for putting his body on the line. Having graduated from the London Film School, he ran 8 marathons in 8 days for his debut documentary Young, Fit & Dying: The Truth about Running (2014). He returned behind the camera for The Memory Team (2015), an eight-part series about dementia for UK television. He has also directed Danish-language documentary, The Grey Escape (2016), about elderly people cycling to Norway. For Appetite for Destruction (2016) he’s back on screen giving his body to science - this time nearly doubling his body fat for a Swedish experiment. 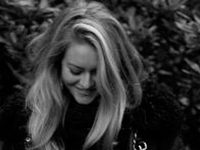 Up-and-coming producer Felicity Mungovan has produced documentaries that have been broadcast across the world. Her debut 60-minute documentary Young, Fit & Dying: The Truth about Running (2014) was broadcast on public broadcasters across Europe and the Middle East. She has gone on to produce an eight-part series on dementia (The Memory Team, 2015) for British television and Danish documentary The Grey Escape (2016), which will soon be broadcast in Nordic countries. As well as producing Appetite for Destruction (2016), she oversees Go Forth Films’ corporate documentary division, taking crews across the globe. 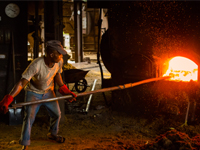 Appetite for Destruction was produced by British documentary makers Go Forth Films. It was conceived when presenter/director Michael Dorgan noticed that so much of what he was eating contained a mysterious ingredient: palm oil. He soon found that palm oil production was taking over many countries around the equator and not necessarily having a great impact on the people or environment. He was also eating it every day and didn’t know if it was healthy or not. To find out Michael first went to Cameroon and learnt what palm oil really is. He ate local dishes made with palm oil, drank palm wine and helped harvest it. He also met the campaigners, conservationists and a politician responsible for saving Cameroon from massive deforestation. Along with producer Felicity Mungovan, they visited indigenous Mayan communities that face daily threats of violence from palm producers. A Mayan campaigner was murdered near where they visited just a month after they left. They also travelled to Colombia, Sweden and the USA. Michael’s biggest challenge was spending six weeks eating three muffins a day to find out what palm oil does to our bodies.