A shocking investigation into the hypocrisy of US pesticide laws 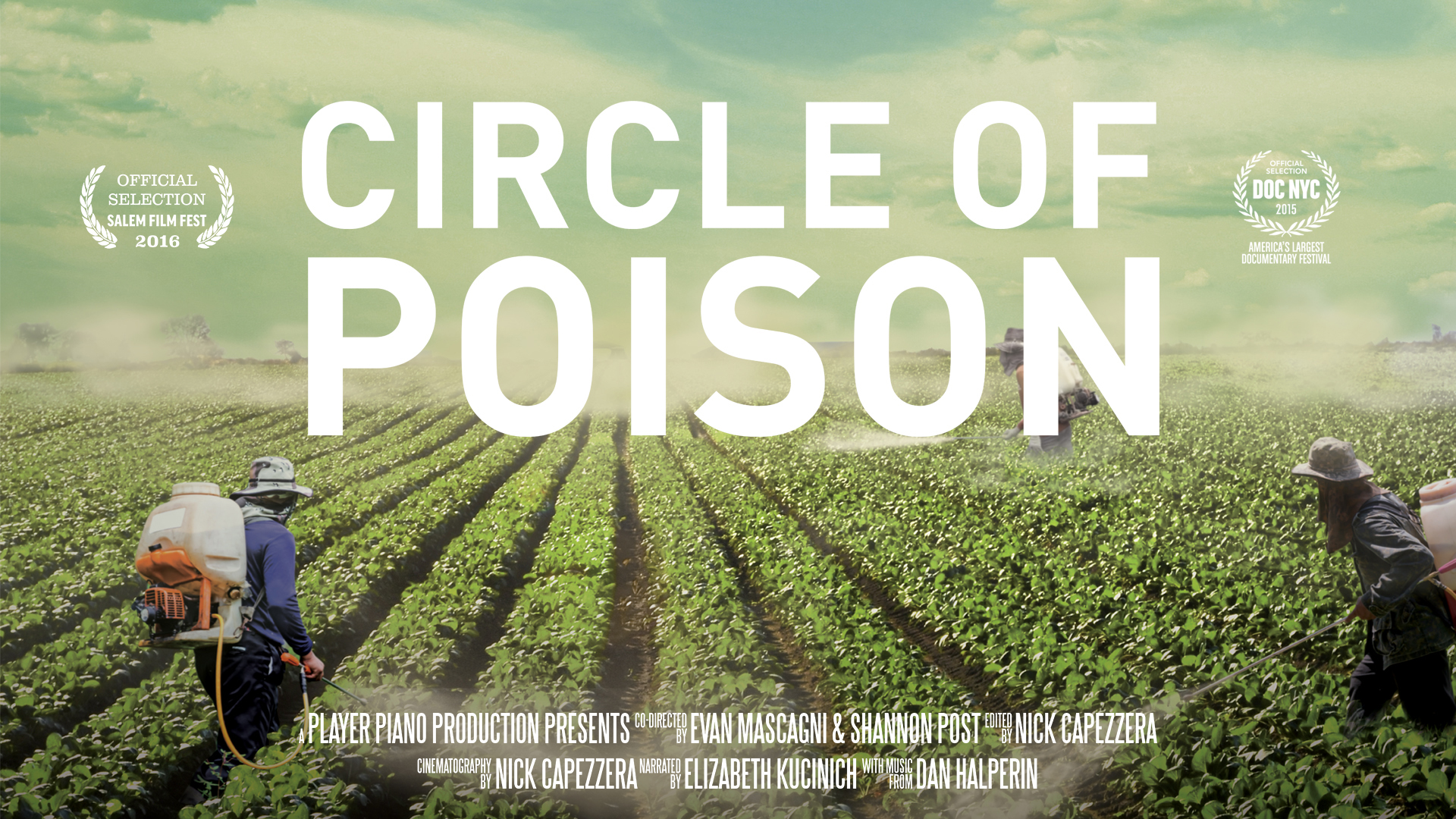 When the US government bans a pesticide deemed too harmful for the American people, you would imagine that to be the end of it. What you would not expect is it to then be exported freely abroad for profit. In recent years countless harmful pesticides have been spread around the world’s less-developed nations, causing immeasurable damage. Many are then imported back into the United States on infected foodstuffs, creating a terrible cycle of poison.

LEARN MORE
JOIN THE DISCUSSION
NYT: This Pesticide Is Prohibited in Britain. Why Is It Still Being Exported? 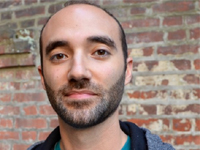 Director - Evan Mascagni is an attorney turned filmmaker from Louisville, Kentucky.  He is currently the Policy Director of the Public Participation Project, working to strengthen First Amendment rights for filmmakers, journalists, and activists across the country. 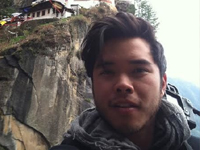 Editor - Nick Capezzera is a traveler, filmmaker, and Korean-Adoptee. Born in Seoul, Korea and raised just outside of Boston, he became interested documentary work while photographing his travels through Central America and Europe. Since re-locating to Brooklyn in 2011 he has worked with the New York Times, Jazz at Lincoln Center, Red Bull, Conde Naste, and GQ creating short documentary content. in 2015 his first feature length documentary, Circle of Poison, premiered at the DOC NYC film festival in New York City. 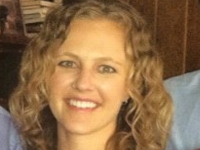 Director - Shannon Post is a filmmaker and food and garden educator from Florida. She is co-founder, along with Evan and Nick, of Player Piano Productions, a company “making films that matter” based in Brooklyn, NY. 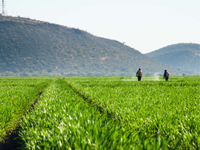 Evan Mascagni: I first learned about the horrendous US policy that is the subject of our film as a law student in Washington, DC. But it wasn’t until I was in Guatemala a few years later that I saw the health and environmental harm that the global pesticide industry is causing. My trip inspired me to attempt to bring national attention to this issue and highlight those individuals around the world who are resisting and fighting back.

Shannon Post: When Evan told me about the manufacturing ‘for export only’ U.S. policy on dangerous chemicals and products, I was shocked—about the policy itself, and because of the fact that I, as someone passionate about food issues, didn’t know about it. I was drawn to making a documentary with Evan on this topic because, while food and environmental films generally dive head first into complicated ethical and moral questions about the safety of pesticides, I felt that focusing on this issue of exporting known hazards could really resonate with audiences and affect change in policies and practices.