Meningitis: A Shot of Hope

In Sub-Saharan Africa, breakthroughs are made in the search for a vaccine against deadly meningitis 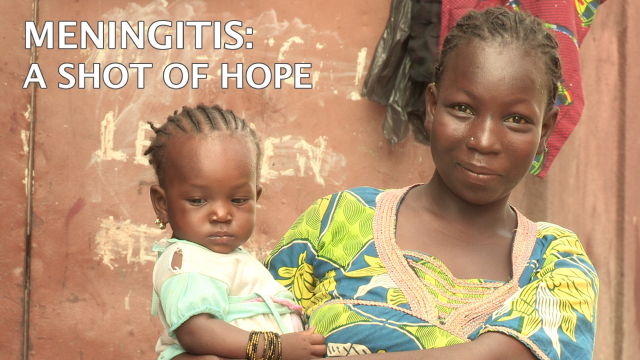 In a continent that sees thousands of deaths each year from African meningitis, the need for a vaccine is pressing. With big western pharmaceuticals unwilling to front the costs of developing vaccines that will be affordable to even the world's very poorest, little progress has been made in recent decades. However, a groundbreaking collaboration between American NGOs and an Indian pharmaceutical company offers hope to those most vulnerable to this terrible affliction. 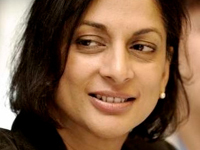 Anya Sitaram is a journalist and filmmaker with a television career spanning over twenty-five years. She has directed and produced dozens of films for the BBC and other international broadcasters. A former health and science correspondent for British television, Anya has been specializing in films about global health for the last ten years. A Shot of hope was filmed over a period of seven years.

In 2007 the Rockhopper production team arrived in Burkina Faso in the middle of a Meningitis epidemic. Health centres were overwhelmed with seriously ill and dying patients while health officials struggled to cope with a shortage of emergency vaccines. But across the border in Mali there was a glimmer of hope. Scientists there had started clinical trials on a new vaccine. “Meningitis: A Shot of Hope” tells the uplifting story of the first vaccine tailor made for Africa which has resulted in the elimination of a disease that has plagued the continent for centuries.