The gripping story of one Italian town's war against the Vatican 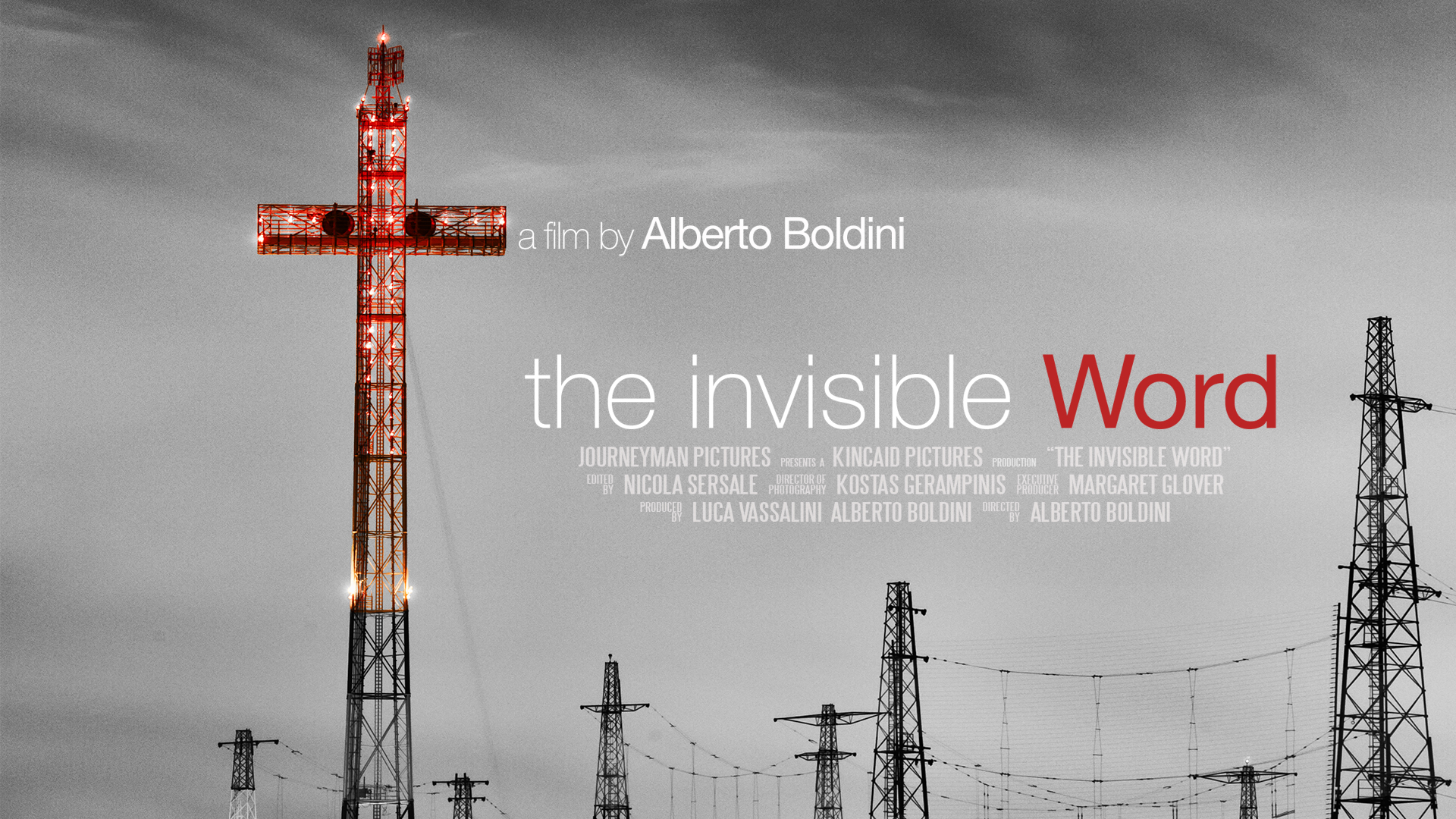 Cesano is a small town in the Roman countryside with an abnormally high incidence of leukaemia and other diseases, especially among children. It is also home to the Vatican Radio's global transmitter site. Links between the two have lead residents of Cesano to form a committee and engage in a long legal battle against Vatican Radio, which has led up to an investigation for manslaughter.

What sets Cesano apart is the vast radio transmitter site that sits on the edge of town. The site is owned by Vatican Radio, whose motto is: 'The voice of the Pope and the Church in dialogue with the world' and broadcasts worldwide in many languages. At night the tall crucifix-shaped antenna is illuminated red and can be seen from miles away. Sometimes residents of Cesano can hear the radio through their phones, intercoms and even pipes. Another factor that sets Cesano apart from other similar towns is its abnormally high rates of death by cancerous tumours and leukaemia among adults and children. In response, some residents have formed a committee and have engaged in a lengthy legal battle against Vatican Radio, which has always denied all accusations that the site is a health risk. Vatican Radio is currently being investigated for manslaughter, and in 2010 an epidemiological study ordered by the judge suggested that there was "an important, coherent and significant link between residential exposure to the Vatican Radio structures and an excessive risk of death from leukaemia and lymphoma" in the people living nearby. 'The Invisible Word' tells this story through a unique mix of interviews, archive footage and home movies from the families who have been involved in this highly controversial case for the past 16 years. This found footage sits alongside interviews with residents, scientists, politicians and even the Vatican Radio's former director, Father Federico Lombardi (who's also the former director of the Holy See Press Office) to provide a unique and intimate portrait of the personal stories and struggles of the residents.
FULL SYNOPSIS