A controversial insight to a British Islamic school for girls 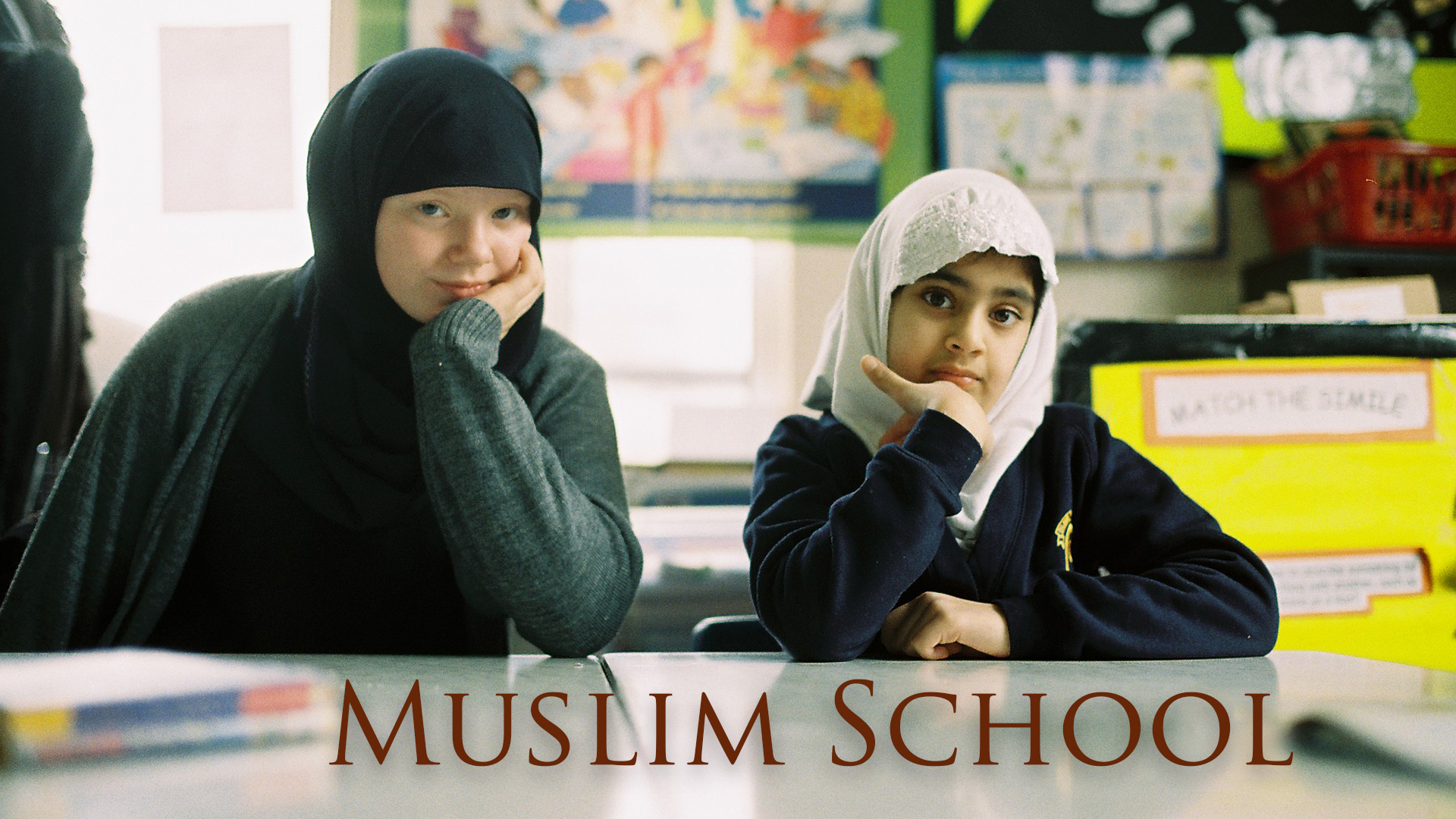 Zara, 7, has entered Islamia Primary school in Nottingham from a state primary. Aysha, 12, has entered Islamia Secondary, a girls only school, as the only white student. Muslim School follows these two young girls, over a year, as they begin at an Islamic school. The girls will be taught the standard national curriculum, supplemented by Islamic Studies, Urdu, Arabic, and readings of Islamic Scripture. But how will they find the transition from their previous multi-faith schools?

"You need to mix. You need to understand where you're living. But at the same time you need to have where you're from as well. Wherever you go you need to keep your identity." Zara has been moved from a state primary school to an Islamic one. Her parents want her to be clear on her identity as a Muslim, and to understand and value Islamic culture. Iza has not attended an Islamic school, and Zara worries about her sister's punishment in the after-life for not wearing a hijab. It is her sister's westernisation that has prompted Zara's move. Her Mother wants Zara "to be independent, but I think the Islamic school will teach her how far to go. With girls you've got to be a little more careful". Aysha comes from a different background, having converted to Islam after her white mother married a Muslim-Pakistani man. Aysha was bullied at her old school in Grimsby. "Instead of coming up and asking questions they'd just go on what they'd seen in the media, what was on television. We'd get comments about Osama bin Laden". But initially Aysha struggles to integrate into the Islamic school, because of the colour of her skin. "They're saying I'm not a proper Muslim. And that I didn't read a prayer, or the Quran". The rejection is hard hitting in light of her birth father's reaction to her change in faith. "My other dad went nuts over it. When I first told him, he didn't want to sit in the same room as me". But as the year progresses the girls learn to fit in. Both girls make friends at school, but at the expense of their non-Muslim friends. Aysha's father is "very strict when it comes to the outside world"; she's not allowed to play in the street with non-Muslims. Zara is in a similar position, but insists it is not due to her faith that she is not allowed to play with the other girls outside. Muslim School raises topical questions about the role of education within a multicultural society, and the relationships between faith, ethnicity, and identity.
FULL SYNOPSIS 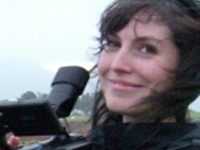 Tanya Stephan has been producing and directing prime-time observational documentaries for BBC ONE, BBC TWO, Channel Four and ITV for over fourteen years. Tanya shoots all of her own films, working closely with people to tell their compelling stories. Tanya has been nominated for a Grierson award and two Royal Television Society awards. Most recently Tanya produced and directed a landmark documentary series for BBC TWO about Britain’s largest retail organisation - the Post Office - battling to reinvent itself for the 21st Century. Described by critics as “Important” (The Guardian) and “Incredibly powerful”( The Telegraph).