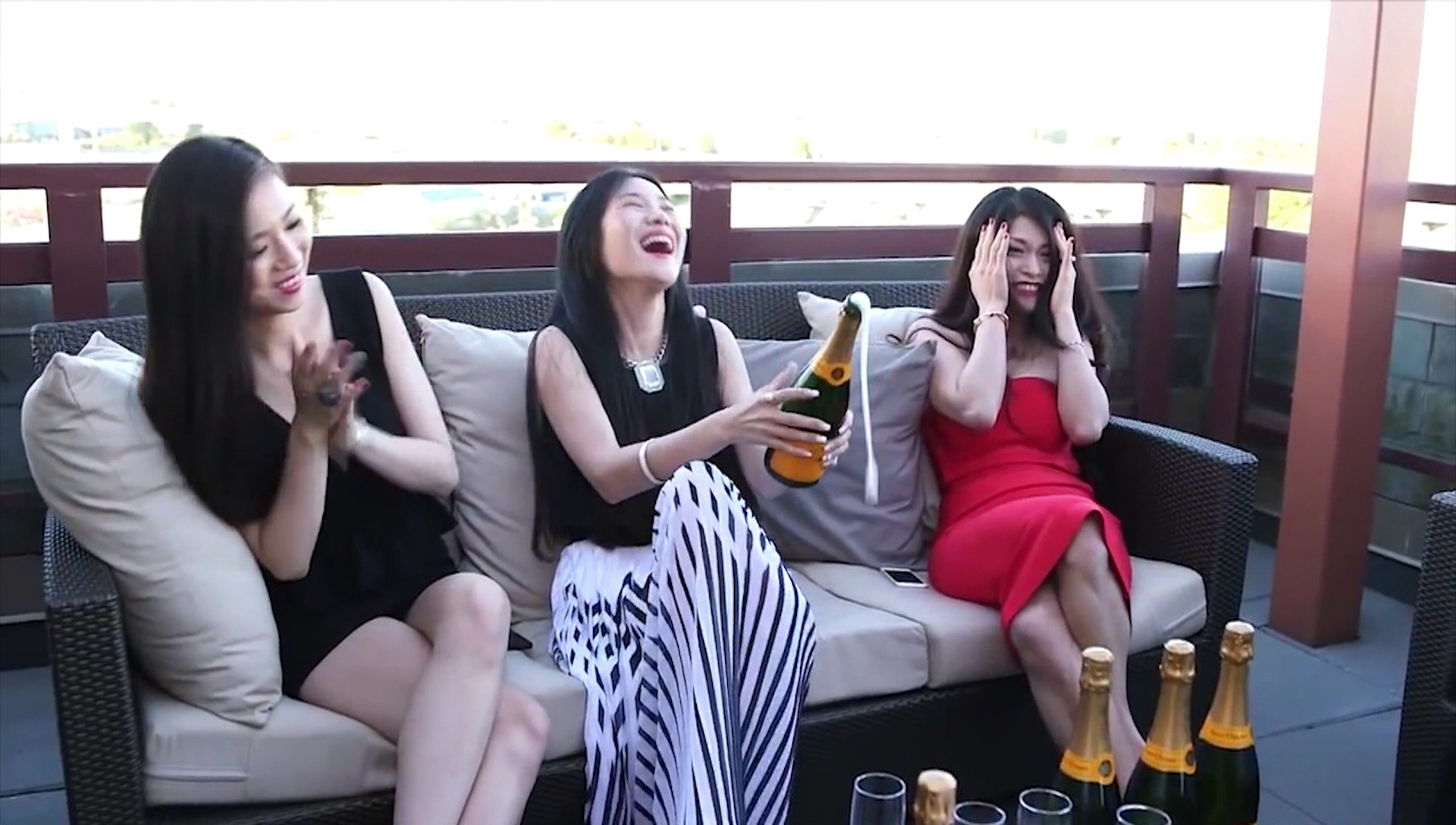 Over 100,000 Chinese millionaires have moved to Vancouver, sparking everything from a reality show, to a property boom and unaffordable housing. Are Canada's millionaire migrants a blessing or a curse?

For the glamorous and beautiful second generation millionaires - or fuerdai, of Chinese descent - Vancouver is a home away from home. "Vancouver is caught changing from a Canadian to a Chinese town. For myself I'm caught in between Chinese and Canadian", says Chelsea Jiang, one of the young stars of hit reality show, "Ultra Rich Asian Girls". Their lavish spending and lives of luxury are transforming the landscape of Canada's coastal city. The "Chinese brought you great food and better economy, what's there to complain about?" asks Jiang, who benefited from Canada's immigrant investment program. It incentivised foreigners with at least 1.6 million Canadian Dollars to come to Canada. But despite their wealth and purchasing power, the program was cancelled, and is seen as responsible for making Vancouver the second least affordable city in the world. "Clearly the immigrant investor program has just been an abject failure, in terms of fostering economic growth and in terms of fostering business growth and jobs", says local journalist, Ian Young. "This isn't really an issue about race, this is an issue about wealth", he says.
FULL SYNOPSIS
TRANSCRIPT