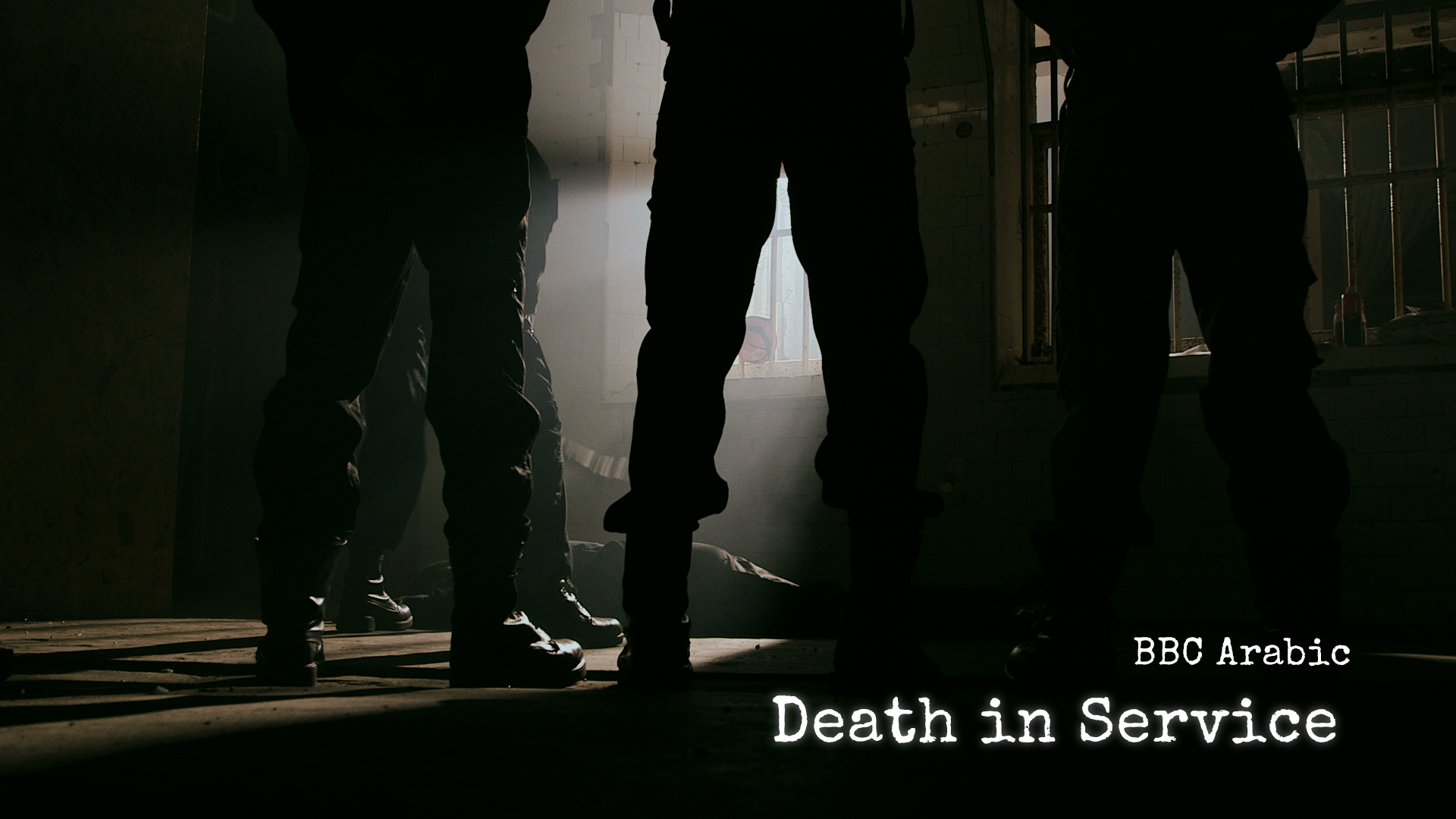 Young men in Egypt's Central Security Forces are committing suicide in shocking numbers - or are they? New evidence suggests that widespread abuse, and even murder, is being covered up by the state.

Happy and healthy, 20-year-old Hassan Yehia allegedly hanged himself in military prison. But after a botched investigation, his family believe he was murdered by the state. "I just want my son's rights", says Hassan's father, Mahmoud. "Everything that was done at Minya military prison is fabricated and not the truth." One of the Egyptian Government's main tools to maintain order, the CSF consists mainly of recruits from poor families. Such conscripts have never been treated well says Khaled Fahmy, a Harvard Professor who experienced their force first hand in the 2011 revolution. "The Central Security Forces are little above serfs. Forced labour." As allegations of institutional cover-ups, abuse and murder mount, will the state come clean and reveal how these young men really died?
FULL SYNOPSIS
TRANSCRIPT