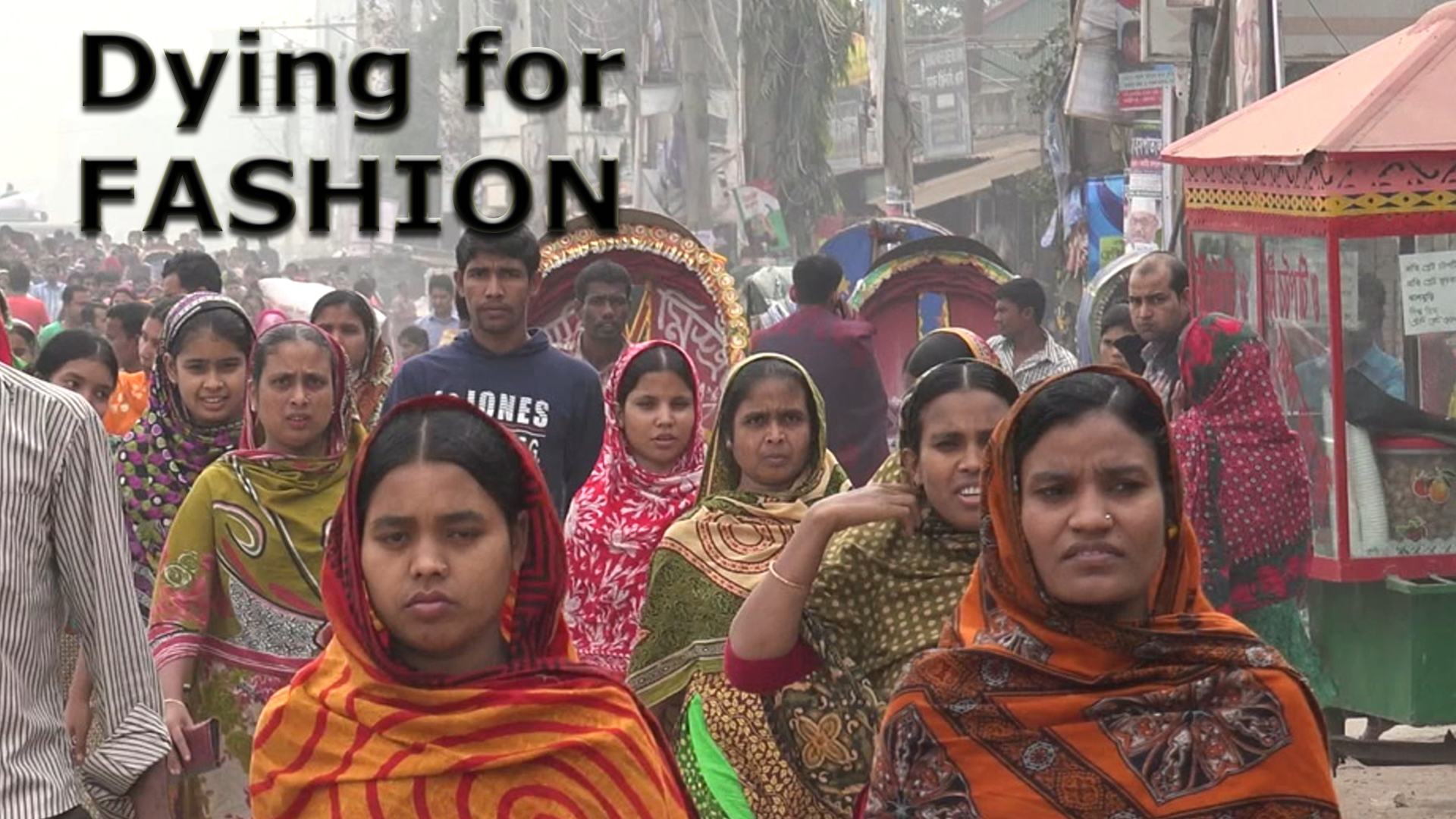 The collapse of the Rana Plaza factory building in April 2013 killed 1,127 people, injured 2,000 and exposed the western world to the diabolical working conditions in Indian clothing factories. Labels were quick to distance themselves from the tragedy. Following the events, a team of lawyers at French NGO Sherpa, supporters of victims of economic crime, are working to expose the continuing hypocrisy of major high street brands and see that they're held liable for violations against international standards.

Marie-Laure Guislain is a lawyer at Sherpa and recognises that opposing corporations at this level makes the odds heavily stacked against her and her team. One major obstacle in her way is the French legal system. Lacking finances and power, she must go down the route of gathering evidence on her own. "Our legal system lacks the political will and the financial means to conduct the kind of international investigation needed to bring the case to court." Guislain is after a major French fashion corporation, Auchan, and accuses them of misleading consumers with regards to the conditions at their factories in Bangladesh, a crime in France. Denying any link to the workshops in the face of physical evidence, Auchan donated $1.5 million US dollars as a 'sign of compassion' to the aid fund​.​ ​Since​ they​ claim no further responsibility for the Rana Plaza accident, going as far as to request written guarantees that their donation is not considered an admission of liability. ​Meanwhile, in Istanbul, countless workers have been afflicted with illnesses as a result of a highly dangerous method of jean production called 'sandblasting', where sand is fired through a nozzle at fabric to create a fashionable 'aged' effect. Illnesses such as the incurable Sillicosis results from repeated exposure. Sebahattin​ is​ one such worker who suffers from the condition​.​ "They have stolen my breath. All men are dead or ill. They have forgotten us here. And there is still no justice. We are dying, and nobody cares about it." Sebahattin's friend, Fahrettin, died working in the factories. Sebahattin expects to end up the same way. Two thirds of his lungs are filled with sand particles. This hard-hitting film shows that fashion on a budget can come at a steep price.
FULL SYNOPSIS
TRANSCRIPT 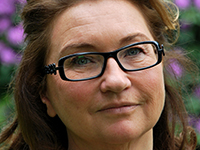 Inge Altemeier was born in 1956 and grew up in Hamburg. She completed her studies at the University of Hamburg in English, Political Science and Pedagogics. After working as a freelancer for radio and television, she undertook further studies at the Academy for Journalism. Since 1991, she has worked as a freelance journalist, director and author for NDR, Der Spiegel, ARD, ZDF and Arte. Inge specialises in global investigative journalism and has won several media awards. She is fluent in English, Indonesian and German. 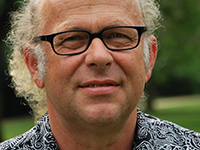 Reinhard Hornung was born in 1957 and grown up in Hamburg. He completed his studies at the University of Economics and Politics with the emphasis sociology and new media. After training in several film production companies he now works as a cameraman, editor, producer and film-maker for public television in Germany. 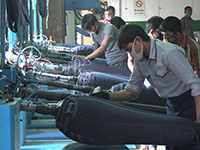 This film is dedicated to Koshed Alam, a hero of the exploited textile workers in Bangladesh. For years we had been working together, publishing the story on deathly denim, toxic leather and working conditions in the textile industry in Bangladesh. When Koshed died in 2012, he took with him the unity of the movement in Bangladesh. For us it was clear we had to continue, since we had worked on this issue for more than 20 years, and we wanted to show that there is a solution. After the Rana Plaza incidents, many TV teams flocked into the country and the garment industry was well prepared for undercover investigators. Some labour activists received death threats so it was very difficult to find out the truth.

The shooting conditions in Turkey were even worse. The majority of the sandblasters lived in the Kurdish villages near the Syrian borders. We decided to go there, even though our friends told us that the situation was tense. It was a beautiful morning, in a peaceful landscape. We reached the village where 300 victims were living and started our work. Things went smoothly, then we decided to go to the graveyard. On the way a group of bearded men stopped us. I tried to introduce myself, but one of them spat at me, saying that Western journalists are guilty for the terror because we do not respect Muslim culture. Luckily we had been hiding our camera and left the village as quickly as possible, before the shooting started. We were safe, and thanks to the brave people who made it possible, the footage of the victims could be published.

When we reached Istanbul, we discovered that the man who spat on me was an ISIS supporter. Two hours after we left, he was shot. Since then, civil war has continued and from time to time I hear that another sand blaster has died. The survivors who made it to Istanbul are still in court, but none of the big international jeans companies will take responsibility for their fate.