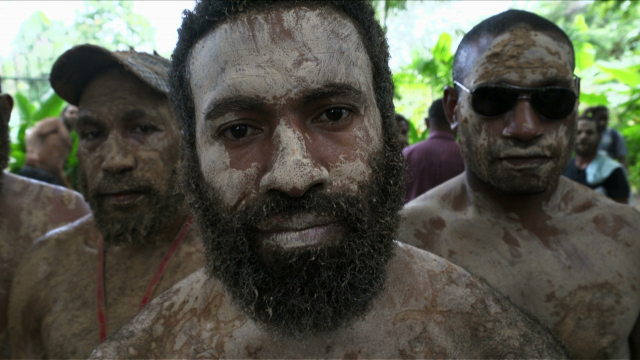 With over 8 students shot by police, accusations of $30m of state fraud and a prime minister fighting for his political life, Papua New Guinea is on the brink of chaos. This report goes to the heart of the maelstrom.

On June 8th, students in Port Moresby ran for their lives as police bullets rained down upon them. Tracy Ponak was there: "We wanted to do a peaceful protest to the parliament...We weren't armed". They had gathered to protest against Prime Minister Peter O'Neill - who came to power promising to fight corruption, but has since refused investigation into an alleged $30 million fraud. Now his police have turned on the people. "While we were running into the bush they were shooting us and they were like hunters looking for animals", says student Christopher Kipalan. In this political pressure cooker, head of PNG's anti-corruption task force Sam Koim is worried about the future of PNG democracy. The situation, he says, "is a recipe for revolution... It's bound to explode".
FULL SYNOPSIS
TRANSCRIPT