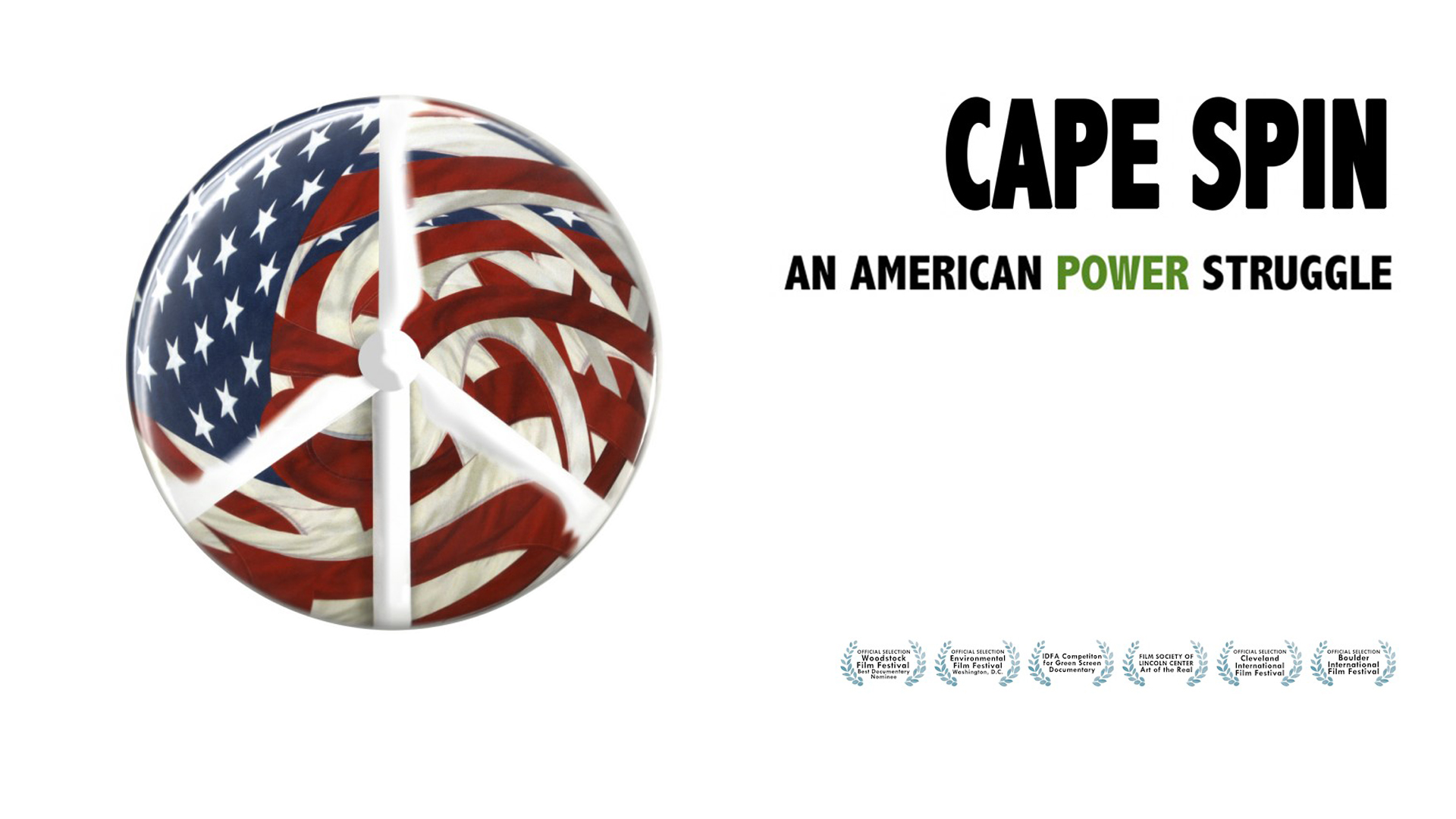 Cape Spin! An American Power Struggle tells the surreal, fascinating, and tragicomic story of the battle over America's most controversial clean energy project. Cape Wind was to be America's first offshore windfarm. But formidable alliances formed on both sides: Kennedys, Kochs, and everyday folks do battle with the developers and green groups over the future of American power and the aesthetic of America's most privileged enclave.