Can the 'war on drugs' ever be won? 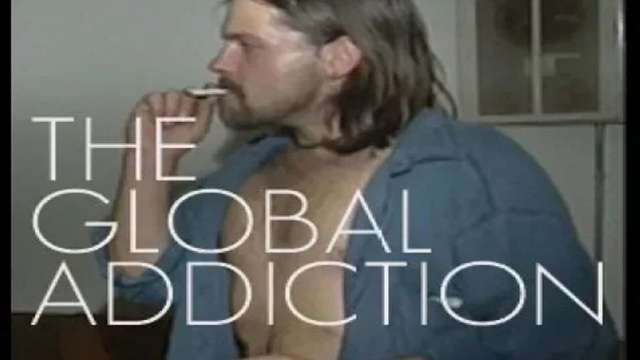 In some developing countries, drug production shapes politics and even funds civil war. Can addiction be tackled or should global strategies accept some drug use in our societies? Can the 'war on drugs' ever be won?

It's Friday night, and the 'cool' thing to do is 'get high'. Drugs have caused 50% of America's prison inmates and 20 million drug addicts, the highest addiction rate in the world. A Thai father holds his 2 year old daughter hostage after taking metamphetamine. This chemical, called 'yaa baa' or 'mad medicine', is just one of the new and more lethal drugs being developed every day. In Colombia, guerrillas protect the coca growers and drug cartels buy off politicians. How successful has the war on drugs been here? The world's major opium producing area is emerging at the nexus of Afghanistan, Iran and Pakistan, known as the 'Golden Crescent'. 90% of the Afghan crop is controlled by the Islamic Taliban, who fund their regime by taking 10% of the profits. As crime and addiction soar, this panoramic film examines a business that's worth an eighth of world trade. Journeyman Pictures
FULL SYNOPSIS
TRANSCRIPT