The shocking story of the Ashley Madison hacking scandal 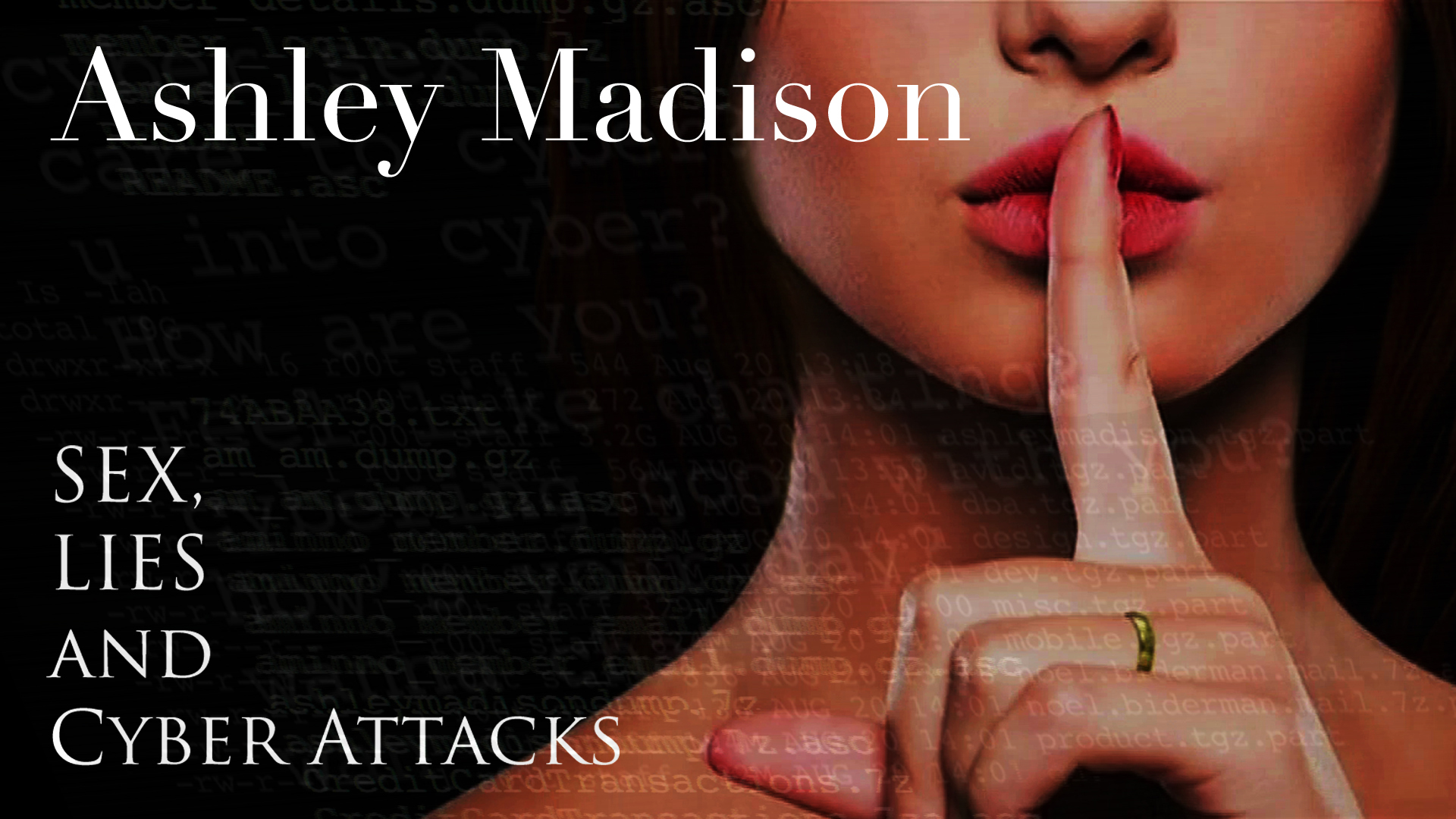 In July 2015, Ashley Madison, 'The Original Extramarital Affairs Site', was hacked. Pandemonium ensued when the names, details, and fetishes of its members were revealed to the world. Families were torn apart, and some people were even driven to suicide. But the leak also uncovered the true sprawl of the Ashley Madison empire, and the fragile and fraudulent foundations upon which it was built.

Reviews and More
"Sex, Lies and Cyber Attacks explores the topic in a compelling way and comes at it from angles most viewers probably wouldn't have considered." – The Daily Dot
TRANSCRIPT

Havana Marking is a British director and producer best known for Afghan Star (2009), for which she won Best Director and an Audience Award at Sundance Film Festival. Born in Westminster, England, Marking moved to the US where she went on to direct and produce films for HBO, More4 and BBC. In 2005 Marking also served as a producer on The F Word with Gordon Ramsey. Marking is a member of independent film company Roast Beef Productions.