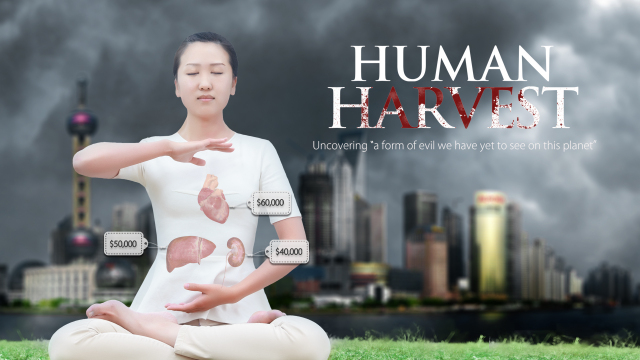 The unspeakable Chinese practice of organ harvesting is exposed in this Peabody Award winning documentary. In the early 2000s doctors around the world began to notice large numbers of their patients flying to China for organ transplants. An organ was typically ready within a week. The availability and number of organs was baffling, until horrific stories began to leak out. It was rumoured that hospitals were harvesting live prisoners for their organs but could this actually be true? Human Harvest takes you through the international investigation led by Nobel Peace prize nominees that is shocking the world.