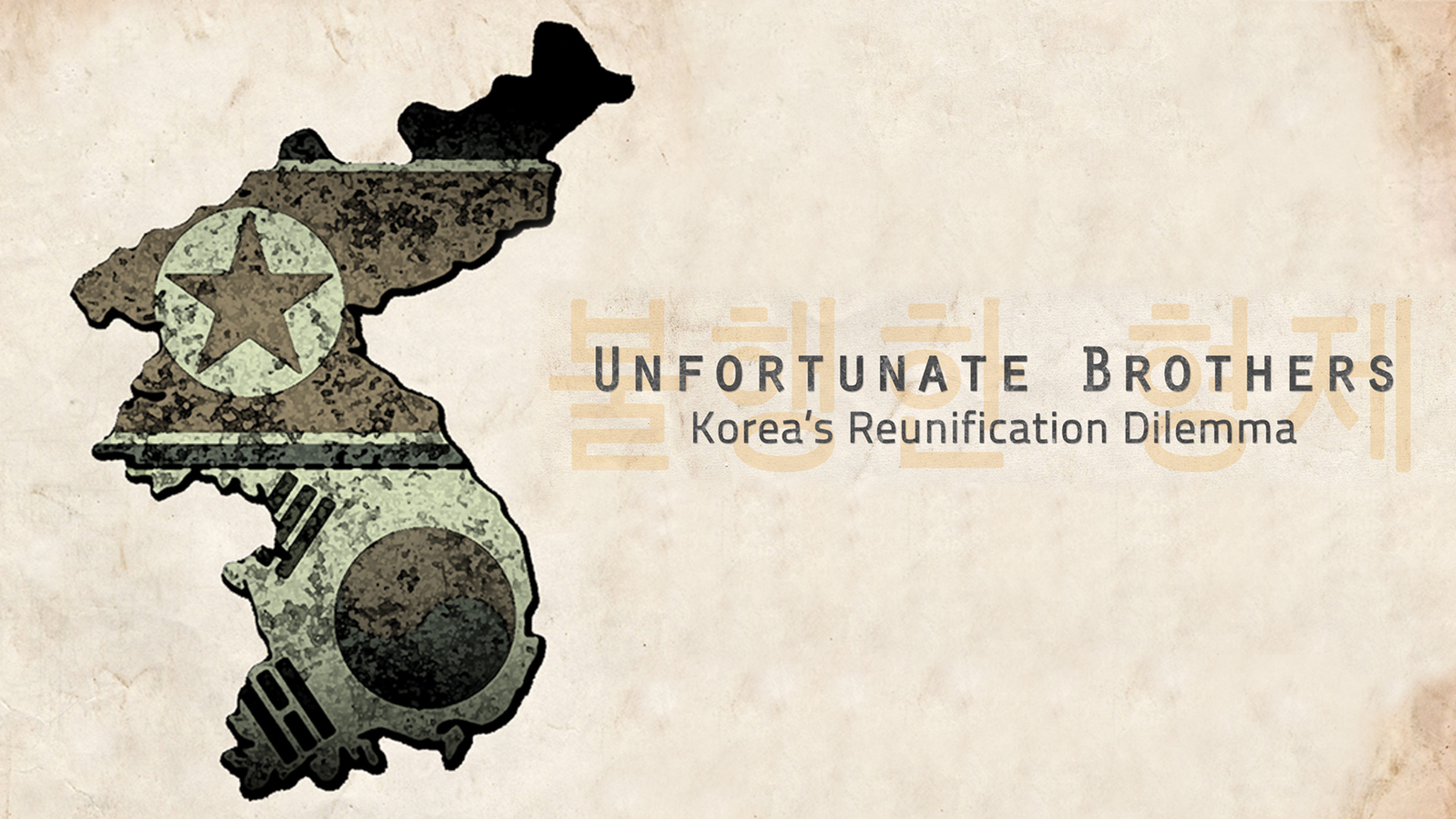 At the end of World War 2, Korea was divided along the 38th parallel. One nation and one people were split into two countries following two very different paths. Seventy years on, the contrast between them is stark - whilst the South thrives as a modern industrialised economy, the North still struggles to feed its people. Is there any hope for the two countries to be reunified? And even if there is a will, is there a way?

Since Kim Jong-un’s succession in 2011, tensions on the Korean Peninsula have been heightened to startling levels. North Korea’s development of nuclear weapons and intercontinental missiles has cast a shadow of war over the unsteady peace. “As long as they have nuclear weapons, they would not want unification. We predict that they may provoke us with many other attacks”, explains Gen. Myung-Hwan, Kim. To engage with North Korea as an equal negotiating partner is not an option. “We’ve got a rogue regime that has the capacity for developing nuclear weapons and selling fissionable material… to people who are less reticent to use it”, says Michael K. Young, former Chair of US Commission on International Religious Liberties. The topic of reunification, once so dominant in the South, has started to fade. The younger generations no longer have the ties to the North of their parents, many of whom were the children of refugees, or refugees themselves. Now the youth look to the US and Japan for their cultural influences. “Kids are exposed to everything and they can access every kind of culture and cultural phenomenon”, says DJ Min Joon Park. “It may be true that the sense of cultural unity has diminished after 50 or 60 years”. But for many, such as North Korean defector Mr Lee, unification is at the top of the agenda. He was shocked to discover the disparity in wealth when he arrived in the South. “I felt bad; we are the same people and we share the same blood… the reality was the difference between heaven and earth.” Mr Lee devotes his life to helping the North Koran people. He tells his children, “’I brought you to a country where you can eat and live well. You should make an effort to develop your future. Dad has something to do for North Korea’”. For the South Korean government and international leaders, the question of unification boils down to security and expense. It is predicted that unification would cost South Korea $4 trillion. But it should not be forgotten that this reluctance to engage with the North comes at a cost. “There is a price being paid, in terms of the horrific human rights situation in North Korea”, says Gordon Flake, Director of the Maureen & Mike Mansfield Foundation. Unfortunate Brothers is a fascinating and timely explanation of the history of the Korean Peninsula, and the obstacles that must be overcome to achieve unification of the divided nation.
FULL SYNOPSIS
TRANSCRIPT

Dodge Billingsley is a producer, director, cinematographer and writer. Initially he was interested in global conflict and founded Combat Films and Research in 1997, under which he produced many short and feature length documentaries for the likes of PBS, CNN, Discovery Channel, TV8 Scandinavia, NHK Japan and C4 UK and BBC UK.

He continues to create long format documentary and is currently involved in producing and directing a feature-length film, focusing on Brazil’s border policy for PBS. He has also created many short pieces for both educational and corporate clients.