Best and Most Beautiful Things

The provocative and joyful coming-of-age story of a blind and autistic teen rebel. 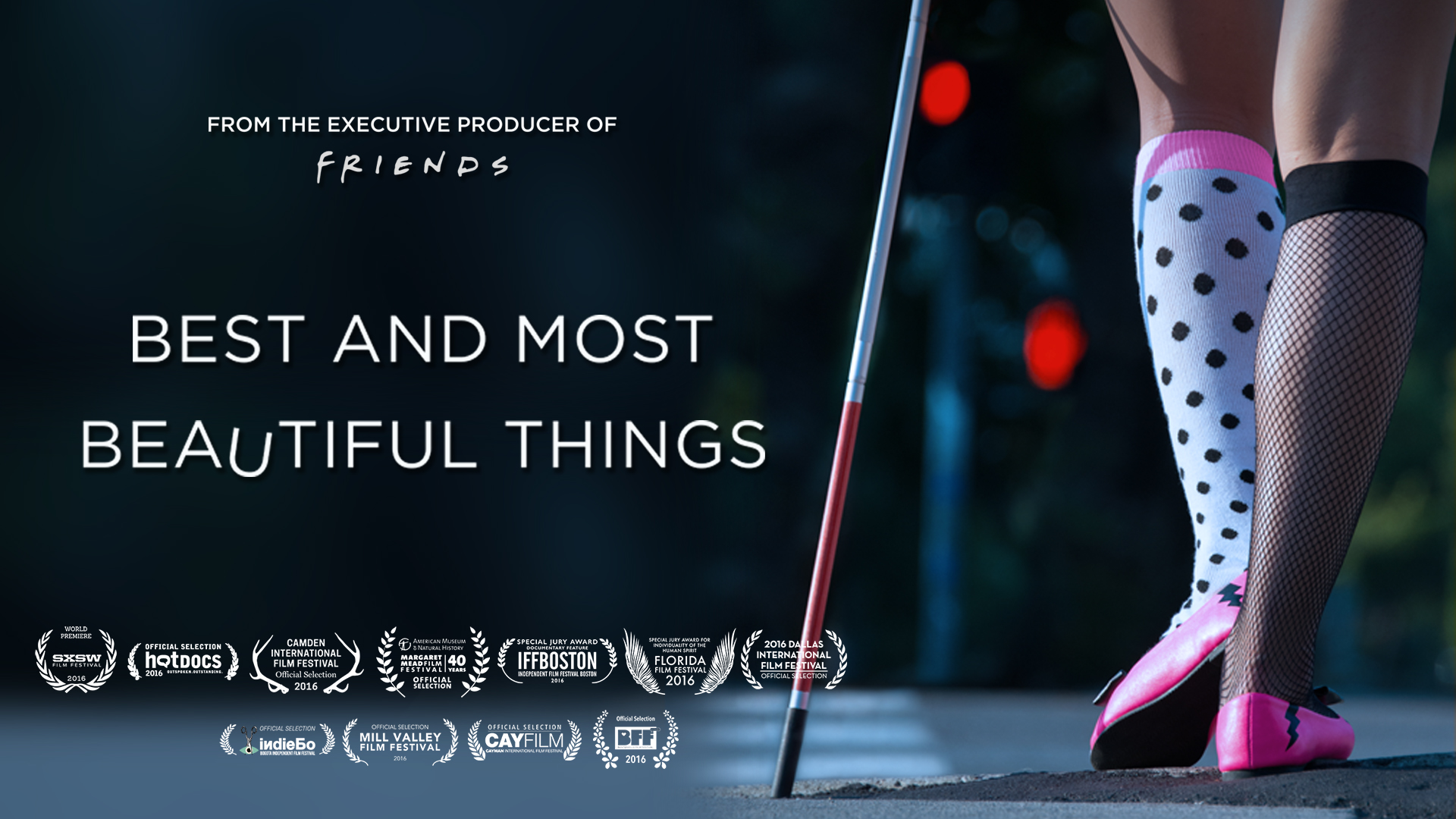 Registered blind and diagnosed with autism, teenager Michelle Smith wants the same as all young people do: love, success and a life of her own. Feisty and headstrong, with a new boyfriend and an interest in bondage and S&M, Michelle is happy to defy expectations and find her own path. Yet can she temper her bold expectations with her reality, and is the offer of a dream job all it appears to be? A provocative and uplifting coming of age story. "Ms. Smith does not fit easily into any box, and neither does this thought-provoking film." - NY Times, Critics' Pick "One of the year's most touching documentary films" - The Huffington Post 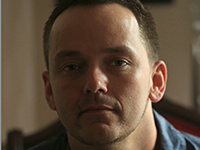 Garrett Zevgetis is a Boston-based documentary filmmaker focusing on fascinating people and social change. Garrett grew up in Kissimmee, Florida, served in the U.S. Navy during Desert Storm, and earned an MFA in Media Art from Emerson College. He has directed several short films, including A MERCENARY TALE which premiered at the Boston International Film Festival and was distributed worldwide by Ouat Media. Garrett has also worked at PBS’ FRONTLINE, at WGBH under acclaimed producer Judith Vecchione, and as a producer for the nationally syndicated public radio program, RADIO OPEN SOURCE WITH CHRISTOPHER LYDON. He was recently named one of "10 Filmmakers To Watch" by The Independent magazine. 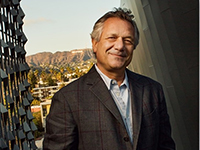 For its entire ten year run, Kevin Bright was an Executive Producer behind the Emmy Award winning television series FRIENDS. Kevin additionally directed more than 50 episodes of the show including all 10 season finales. He produced and directed other programs including DREAM ON, JOEY and VERONICA’S CLOSET. While teaching at Emerson College in Boston, Kevin attended a Celtics game where he heard the Perkins School Chorus sing the National Anthem. Inspired by their performance Bright began a relationship with Perkins and developed a film production class for the visually impaired which was featured on NBC's ROCK CENTER. A student in his first class was Michelle Smith. He has been involved with the film project since it began. Bright is currently Founding Director of Emerson College Los Angeles. 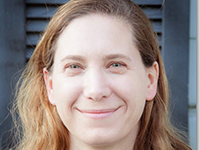 Ariana Garfinkel is an independent film producer and a 2015 FilmHouse Resident at the San Francisco Film Society. She produced the awardwinning feature documentary BOYS OF SUMMER, distributed by Tribeca Film and broadcast by ESPN, PBS and Sundance Global. She is currently producing a narrative feature film titled GLASS by Lily Baldwin, with whom she has produced two acclaimed short films. Other credits include documentaries NUNS ON THE BUS, SYMPHONY OF THE SOIL, WRENCHED and TRUMBO. Ariana spent ten years working in New York City at Miramax Films, Tribeca Productions and Reno Productions. She graduated from Stanford University. 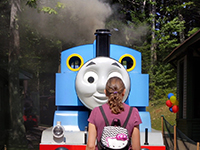 In 2009 director Garrett Zevgetis googled the word “Beauty.” He had been working on a number of darker-themed documentaries and was determined to find an uplifting story for a future project. The search returned a poignant Helen Keller quote that led Garrett to Perkins School for the Blind outside Boston, a renowned institution where a feature documentary had never before been made. He began volunteering at Perkins and on the last day of his scheduled term a bubbly young student introduced herself – Michelle had found him. Over five years of filming and editing followed, and along the way the film was supported by IFP’s Independent Film Week, LEF Foundation Moving Image Fund, and Independent Film Festival Boston’s Work-In-Progress Award. The filmmaking team devoted to telling Michelle’s unique story grew to include the Emmy-winning creator of FRIENDS and Oscar-winning editor of INOCENTE, WAR/ DANCE, and TWINSTERS. In March 2016, BEST AND MOST BEAUTIFUL THINGS had its World Premiere at SXSW Film Festival.