The wars of the future will be fought not with weapons, but with code 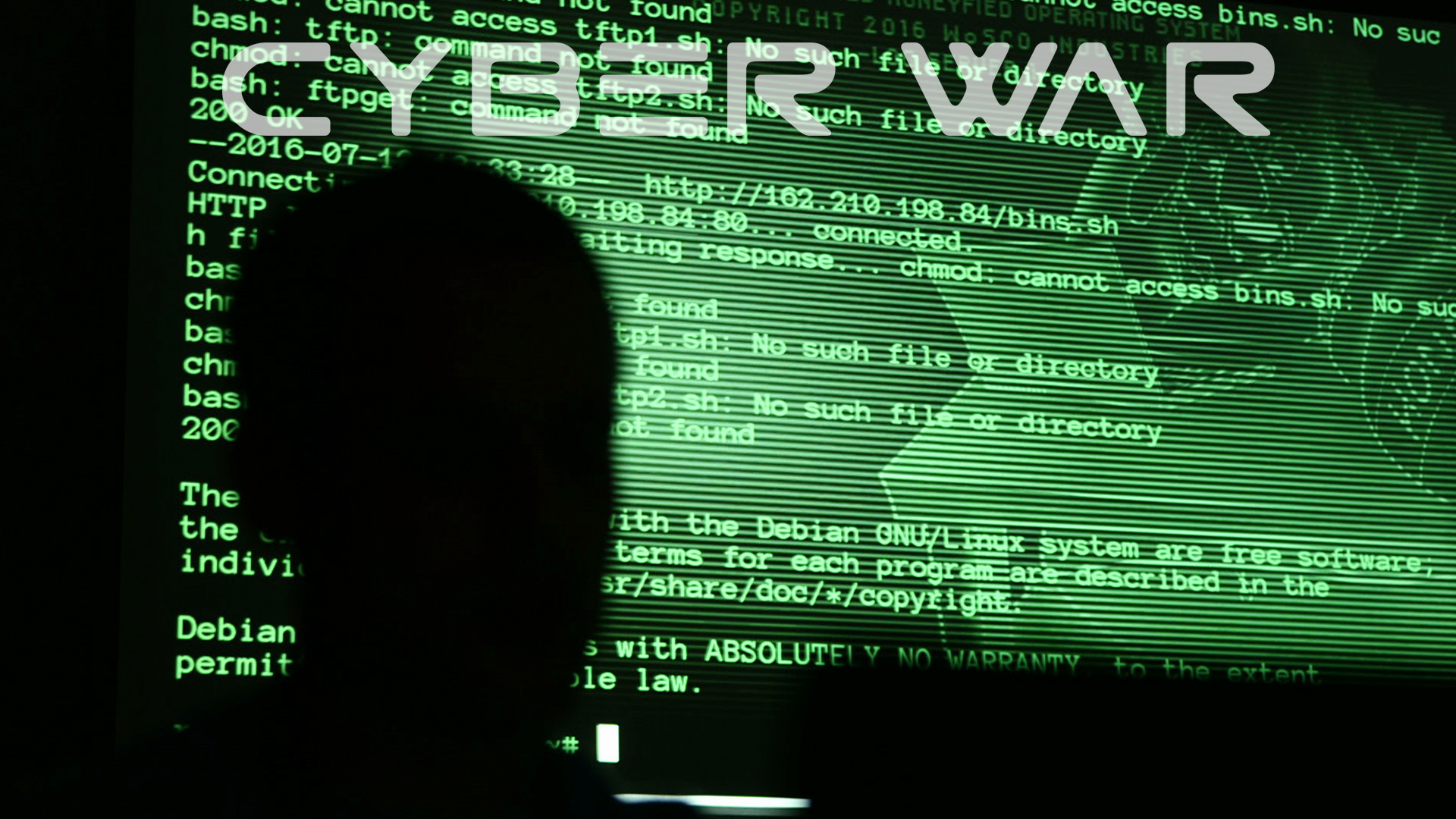 As we've transported our valuable and secret information online we have inadvertently exposed our private lives to hackers. Hackers pose a universal threat, targeting everything from your bank account to national secrets. As online attacks become more frequent and dangerous, governments try to find the greatest cyber minds, who are equipped with the skills to wage war and espionage in the modern age.

"In WWII we bombed the electrical infrastructure of our enemies. Now we have the ability through a cyber attack to just shut the grid down", explains former CIA and NSA Director Michael Hayden. This is, he believes, the future of warfare. And in this digital age, everything is connected and nothing is safe from attack.

Accordingly, as governments prepare themselves for all eventualities, they are militarising their cyber capabilities. As Dmitiri Alperovitch, a cyber security industry executive, tells us, "most modern countries now are treating cyberspace as another military domain in addition to land, air, and sea".

However, the threats posed by hackers are not just military but also criminal, and cyber crime is gradually becoming more prolific, even replacing more conventional crime. As one Australian police officer tells us, "It's a lot more profitable and a lot easier for someone to pick up a laptop, sit in the comfort of their lounge room behind the anonymity of the internet and take the bank for millions of dollars".

With the rapid progression of the digital revolution, cyber space has provided a new frontier to be explored but also exploited. This documentary investigates the increasing number of online threats to our national and personal security and the ways they are being countered.
FULL SYNOPSIS
TRANSCRIPT