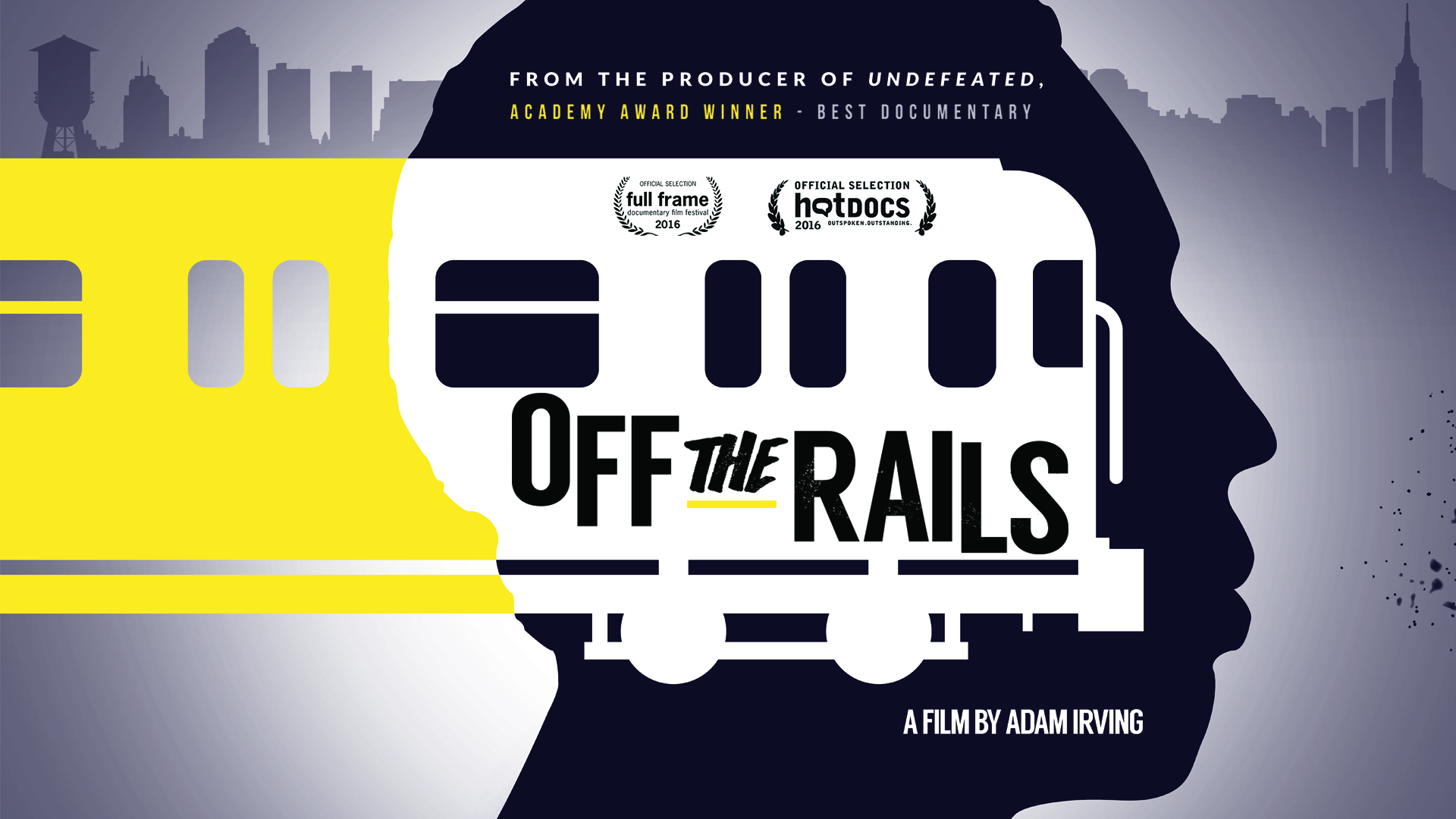 Darius McCollum has a love of transport that has led to him being jailed 32 times, spending 23 years in prison – despite never harming any person or property. Suffering from Asperger’s syndrome, over 3 decades Darius has commandeered New York buses and subway trains, only to correctly drive their routes and announce the stops. A remarkable story of society’s failure to channel the harmless passions of a mentally challenged man into a productive life. 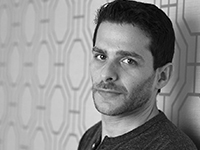 ADAM IRVING • Director / Producer / DP / Editor
Originally from Toronto, Adam dropped out of his PhD program in media studies at the University of Texas to work as a filmmaker in L.A. He began as a reality TV cameraman, then forayed into producing fundraising videos for non-profit organizations before finally embarking on his dream of making documentaries. Off the Rails is Adam’s first film. He holds an M.A. from NYU’s Tisch School of the Arts and a B.A. from Brandeis University. 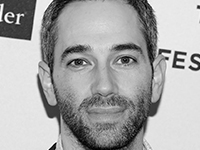 GLEN ZIPPER • Producer
After three years as an assistant state prosecutor in New Jersey, Glen moved to L.A. to make movies. Through his production company Zipper Brothers Films, he produced Undefeated, which went on to win the 2012 Academy Award for Best Documentary. Glen also served as executive in charge of production on Martin Scorsese’s Emmy-winning George Harrison: Living in the Material World.