How Bitcoin is changing the world as we know it 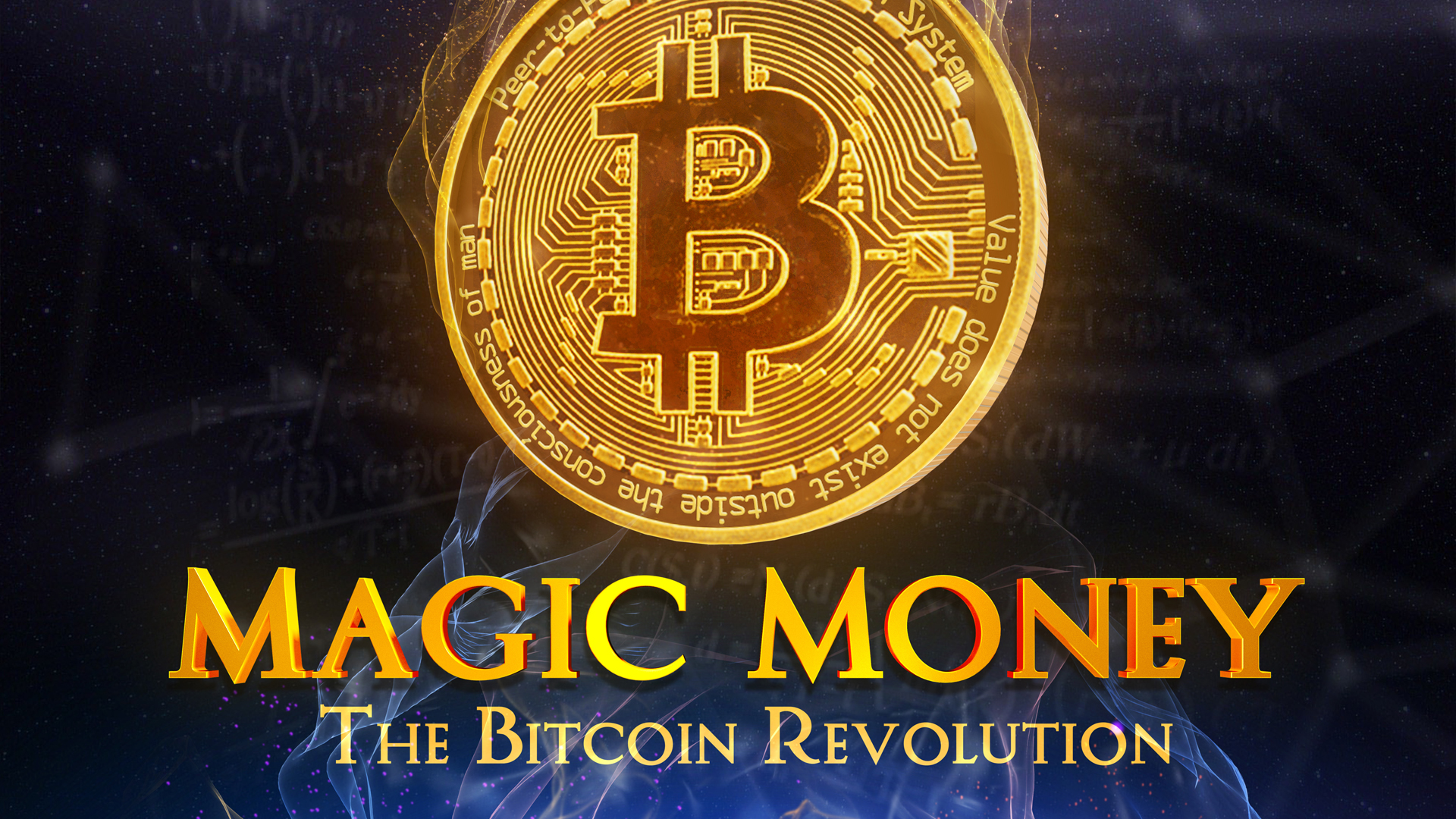 Bitcoin's value reaches record highs after Elon Musk reveals Tesla has bought $1.5bn worth of the cryptocurrency. But is Bitcoin the way forward, or a high-risk currency with little practical value?

Those in favour of BitCoin argue it has a key design advantage over traditional payment systems: 'Credit cards were never built to be used on the internet in the first place,' says computer scientist Jonathan Hope. With the mainstream financial industry now getting interested in the technology, many argue BitCoin has potential uses. 'If Amazon accepted BitCoin, there would be no fraud ... it would increase [their] profit margin,' argues monetary scientist Trace Mayer.
FULL SYNOPSIS