The World's Most Dangerous Journey - Part 2 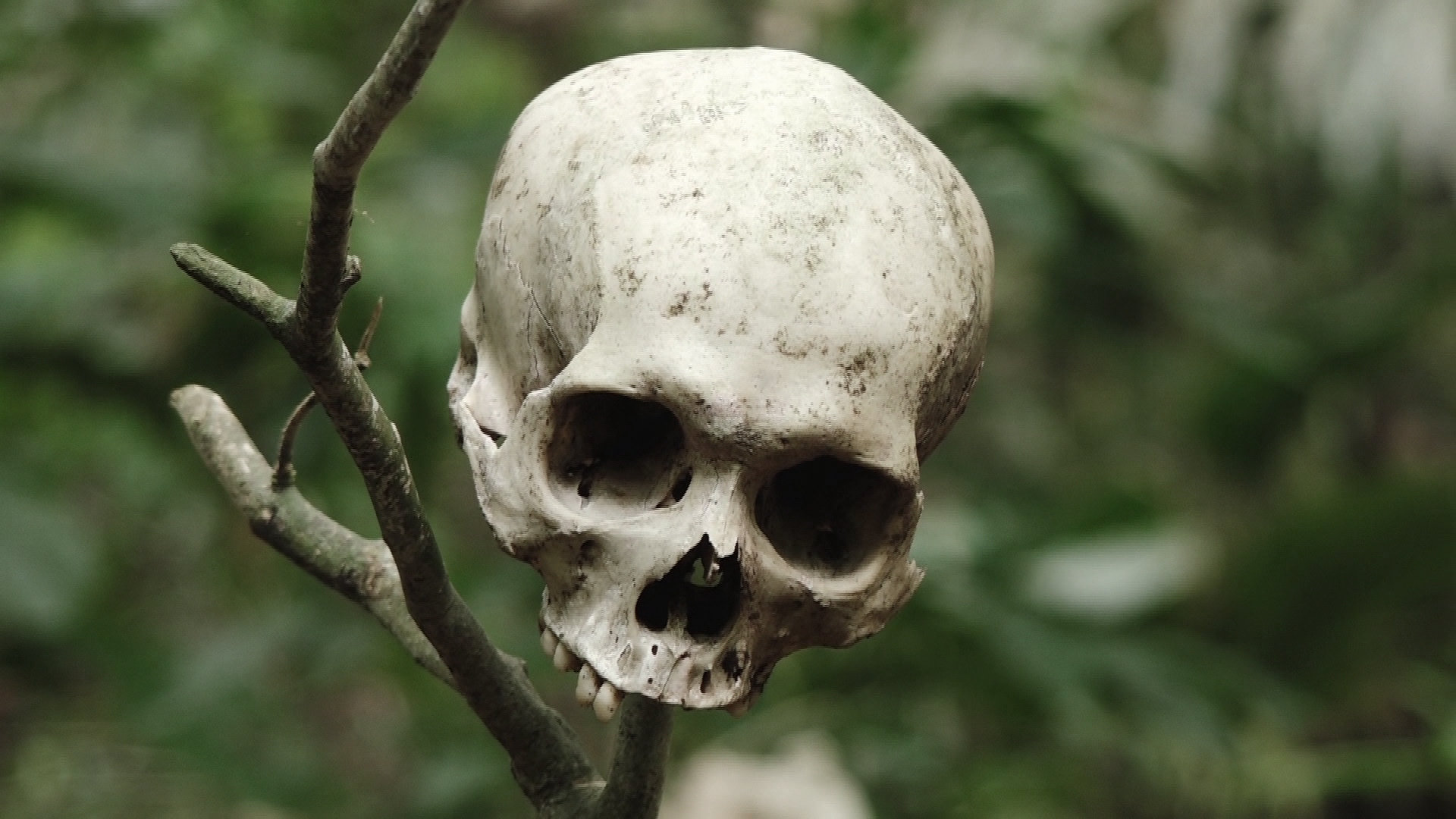 Migrants from South East Asia and Africa are trekking through some of the most dangerous and uncharted jungle terrain on the Columbia-Panama border in a desperate bid to reach the United States.

Conventional methods of migrating to the US are becoming increasingly difficult. The Darien Gap is becoming a deadly and necessary means of passage for those fleeing persecution. Evelyn, from Cameroon, is fleeing Boko Haram: "They are killing all our brothers - we don't have any choice but to go hide ourselves somewhere." A Bengali asylum seeker is making the crossing to escape mutilation. "In Bangladesh they cut us... they chopped us and we had to leave. They would cut my hands and feet." Some 25,000 migrants crossed into Panama last year, three times that of 2014. Previously, survivors of the trek who were caught would be released so long as they weren't on any government watch list. Now, the Panamanian President is cracking down and migrants will now be turned back into the jungle in the worst condition of their lives. Produced by Dateline, SBS Australia
FULL SYNOPSIS
TRANSCRIPT