The Harsher Face Of Islam

Sudan's leadership discusses the West's fears about the rise of militant Islamic fundamentalism. 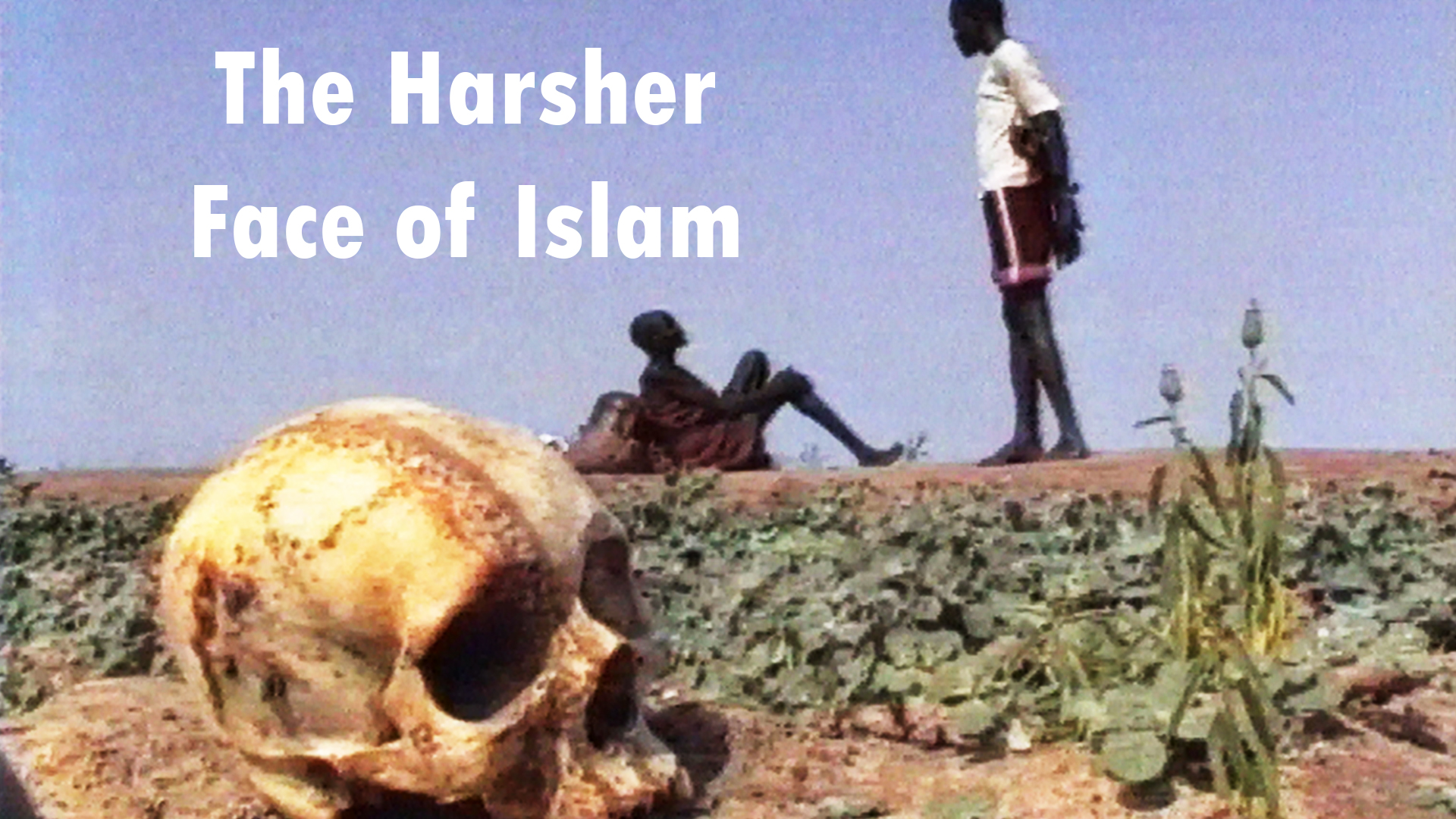 The Sudanese Islamic Courts use the most brutal of means to convert Southerners to Islam. A young boy shuffles down the road in chains, another is brutally whipped by several men. A highly shocking report uncovering the worst side of Islam.

Includes the famous "boy in chains" sequence at a Koranic school. Hundreds of armed women fighters illustrate the fundamentalist theme. Inside the notorious Kober Prison, guards show where prisoners are routinely hanged. For lesser crimes, Islamic Shariah Courts may impose flogging or amputation. Survivors of secret torture prisons ("Ghost Houses") tell their story. The government is accused of using unethical means to induce Southerners to convert to Islam. Near Khartoum, 1.8 million war-displaced Southerners live disadvantaged lives. For three years the authorities have bulldozed homes and forced those displaced out into the desert. We speak to Sudan's Minister of Housing - more appropriately "the Minister of Demolition". We profile harsh conditions in a Koranic school where children are forced to memorise the Koran or spend years chained up. The reality of Sudan's worst face of Islam is revealed in this comprehensive documentary. Nominated for Amnesty International Press Awards. A film by Mark Stucke.
FULL SYNOPSIS
TRANSCRIPT