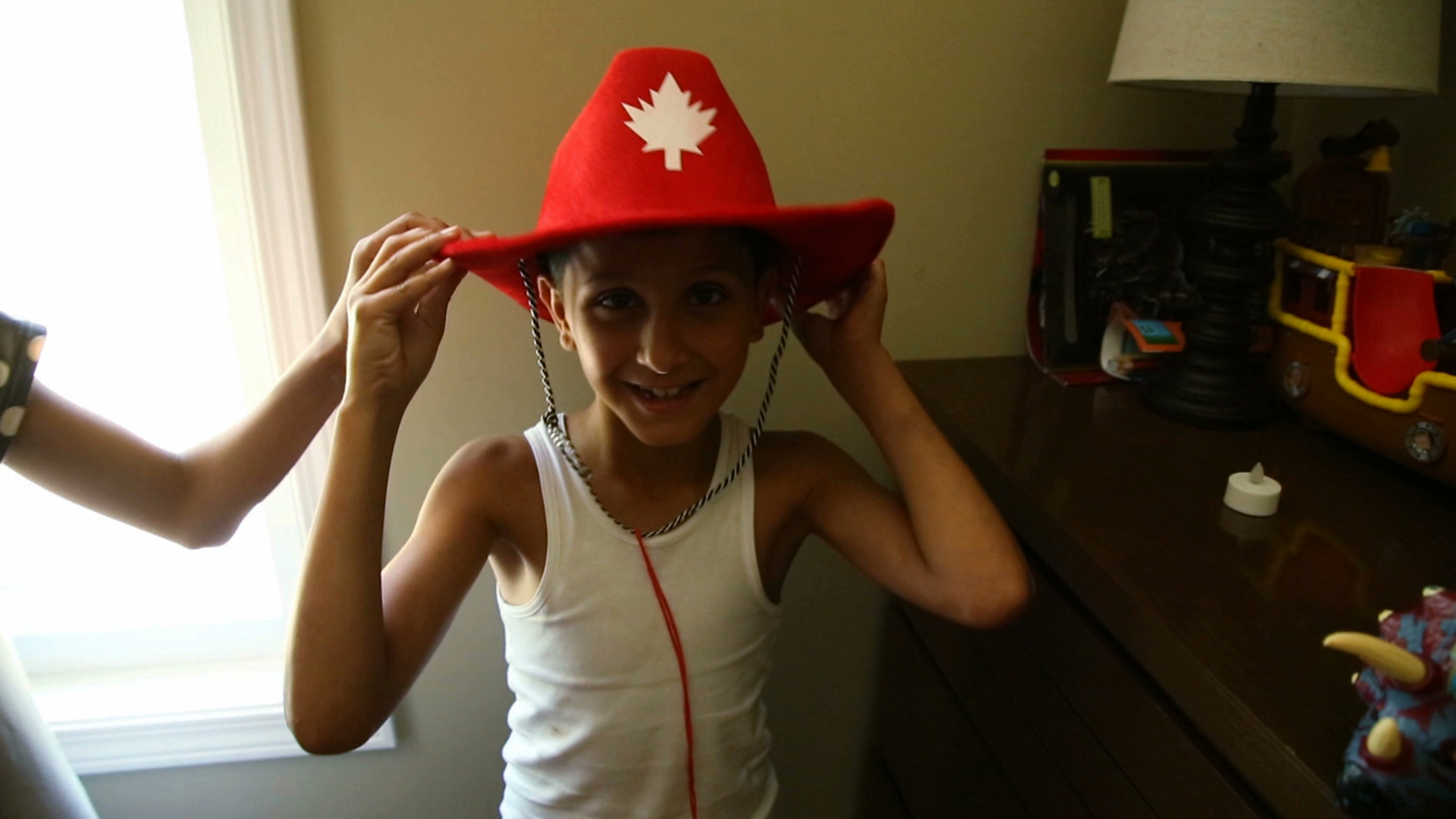 30,000 Syrian refugees settled in Canada in 2016. This report shows the realities of families adjusting to a foreign life, and the work of ordinary Canadian citizens sponsoring over half the intake.

"You feel like a stranger", says a Syrian father struggling to adjust to the quiet Canadian village of Chipman, where his family have lived for the past six months. Canadian Dawn Burke voluntarily made their new life possible as part of a governmental re-homing scheme. "There are complex issues that need to be dealt with", she says, from paying the bills to solving marital issues by Google Translate, the sponsors have their work cut out. Produced by Dateline, SBS Australia
FULL SYNOPSIS
TRANSCRIPT