Keep Calm and Drill On

Despite its dependence on oil, Norway wants to go all Green by 2030 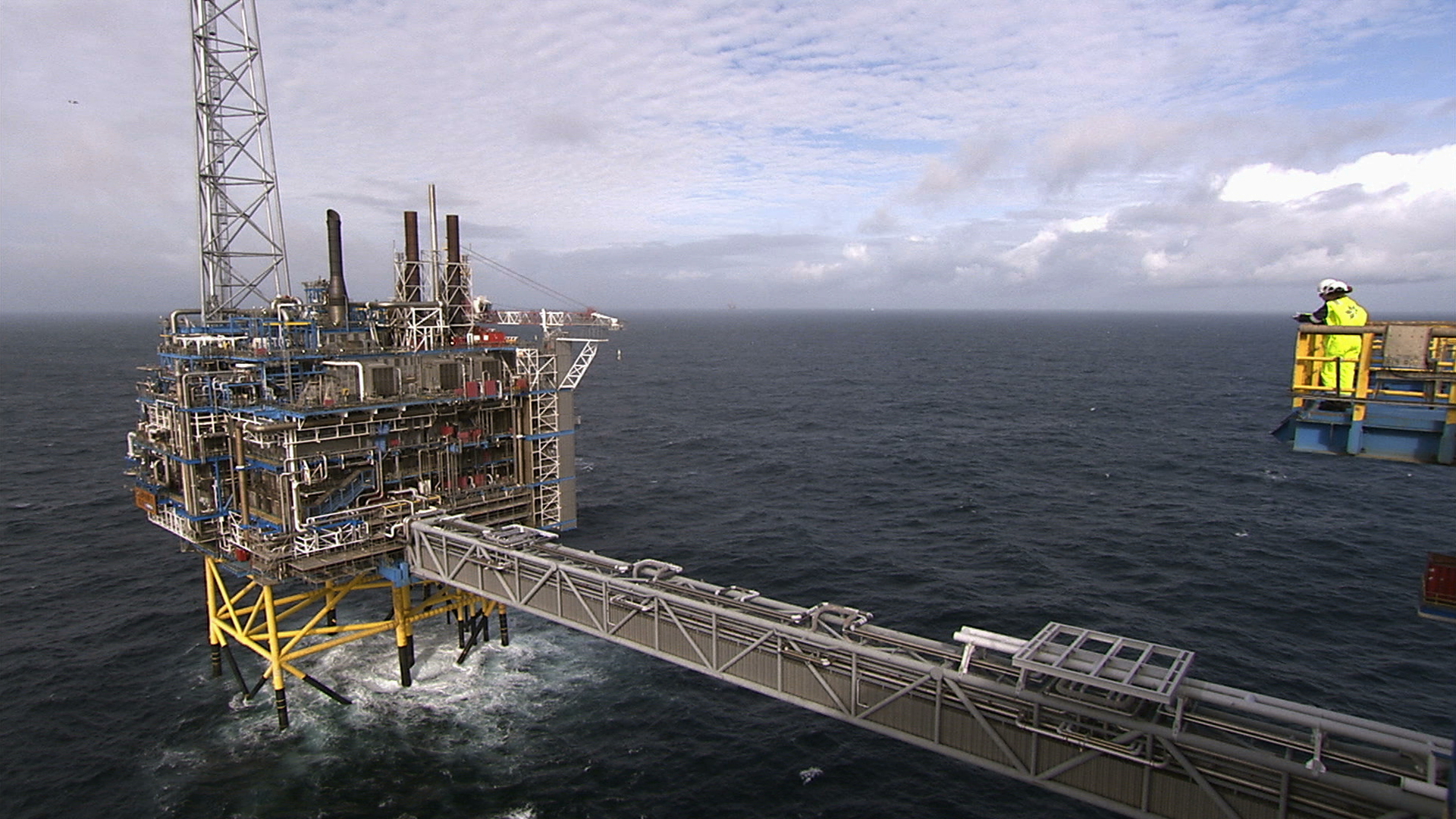 Norway has adopted the radical goal of becoming carbon neutral by 2030, yet for decades it has used its bountiful oil reserves to bankroll its economy. How long can the country sustain this environmental paradox?

With an immensely wealthy government, Norway is perhaps the country best equipped to tackle the issue of global warming and pollution. Already plans are taking effect, with cheap electric cars and a pledge to become carbon neutral by 2030. But there's a problem - Norway continues to mine fossil fuels across the Arctic. The government is "proudly pressing on with plans to cut emissions while exporting the fuel that causes them."
FULL SYNOPSIS
TRANSCRIPT