Now just how would I go about joining ISIS? 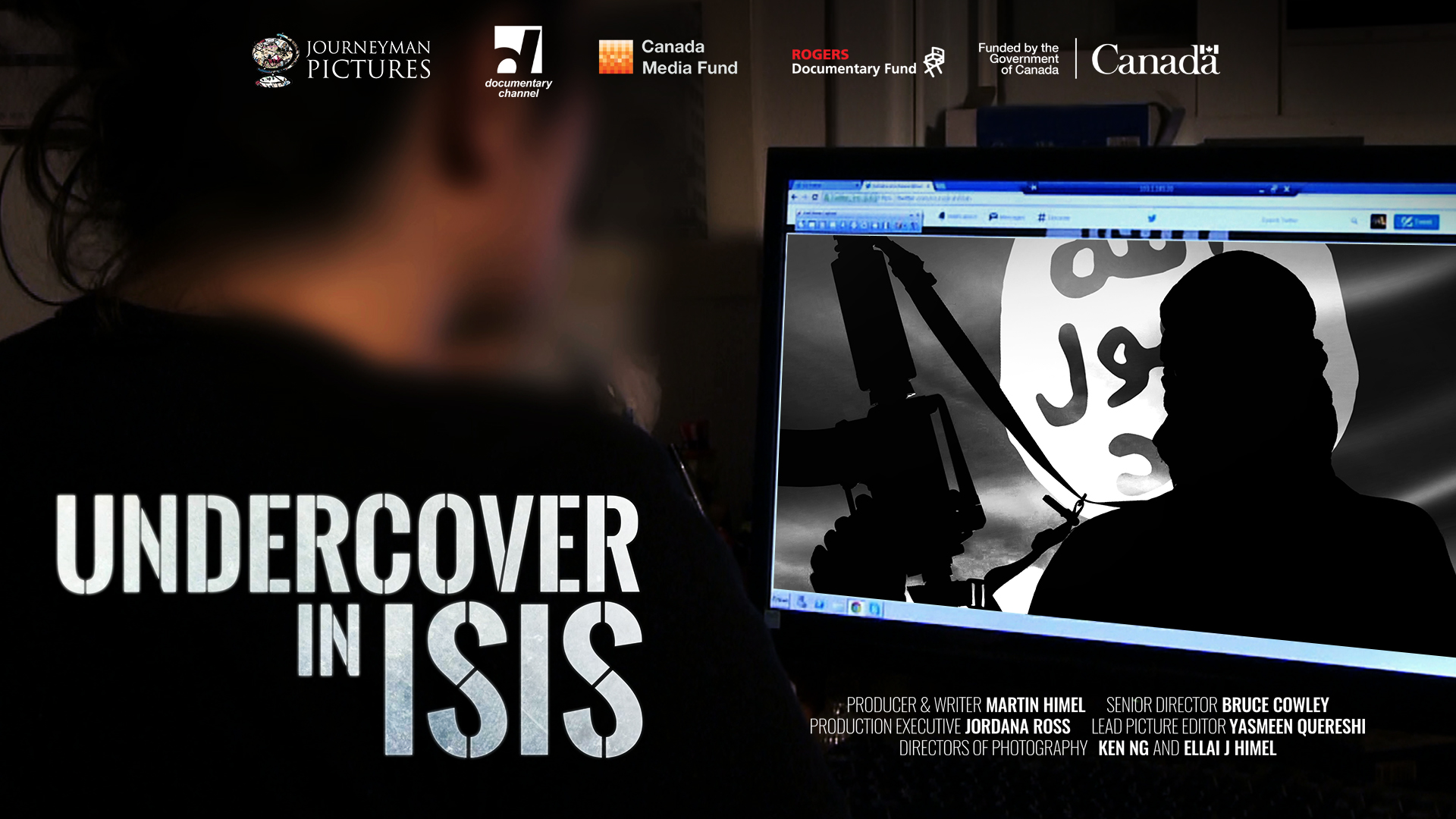 An undercover operation sets out to understand the path to joining ISIS. Two undercover European reporters are tasked with joining ISIS via Facebook, Twitter, and direct phone calls. In a world dominated by social media and the internet, illegal communications are no longer defined by clandestine whispered conversations on street corners. Now it all takes place online. The only thing still true for an aspiring ISIS recruit is to always keep moving.

"ISIS has been brilliant in its use of social media." Graeme Wood, an ISIS specialist, has been studying the online operation aimed to recruit western sympathisers. "ISIS has realised that if they use social media and broadcast images of the worst things they do, then that can have exactly the polarising effect they want." This sophisticated digital media strategy has won them support from across the globe, drawing an international following of would-be jihadists to fight in Iraq and Syria.

It is exactly this online network that these reporters attempt to penetrate. Setting up fake profiles on various social media platforms, they bait recruiters into inviting them to join the Islamic State. But this is no easy feat; ISIS recruiters are highly trained and experienced. The Operation's team leader discusses Sara's contact, Umm Hamza: "I'm sure that she went through some auditions, and an examination, and a screening process to be a leading female recruiter on behalf of ISIS." To convince their recruiters, they take every precaution - even changing their desktop backgrounds to ISIS sympathetic images, should they be hacked!

Eventually their contacts invite the reporters to make the journey to Syria, with precise instructions of how to get there and who they will meet. Despite their professed nerves, they receive assurance all the way: "It's very important for you to know that, for you to make this journey and be able to come here, it's a very big gift from Allah."
FULL SYNOPSIS
TRANSCRIPT