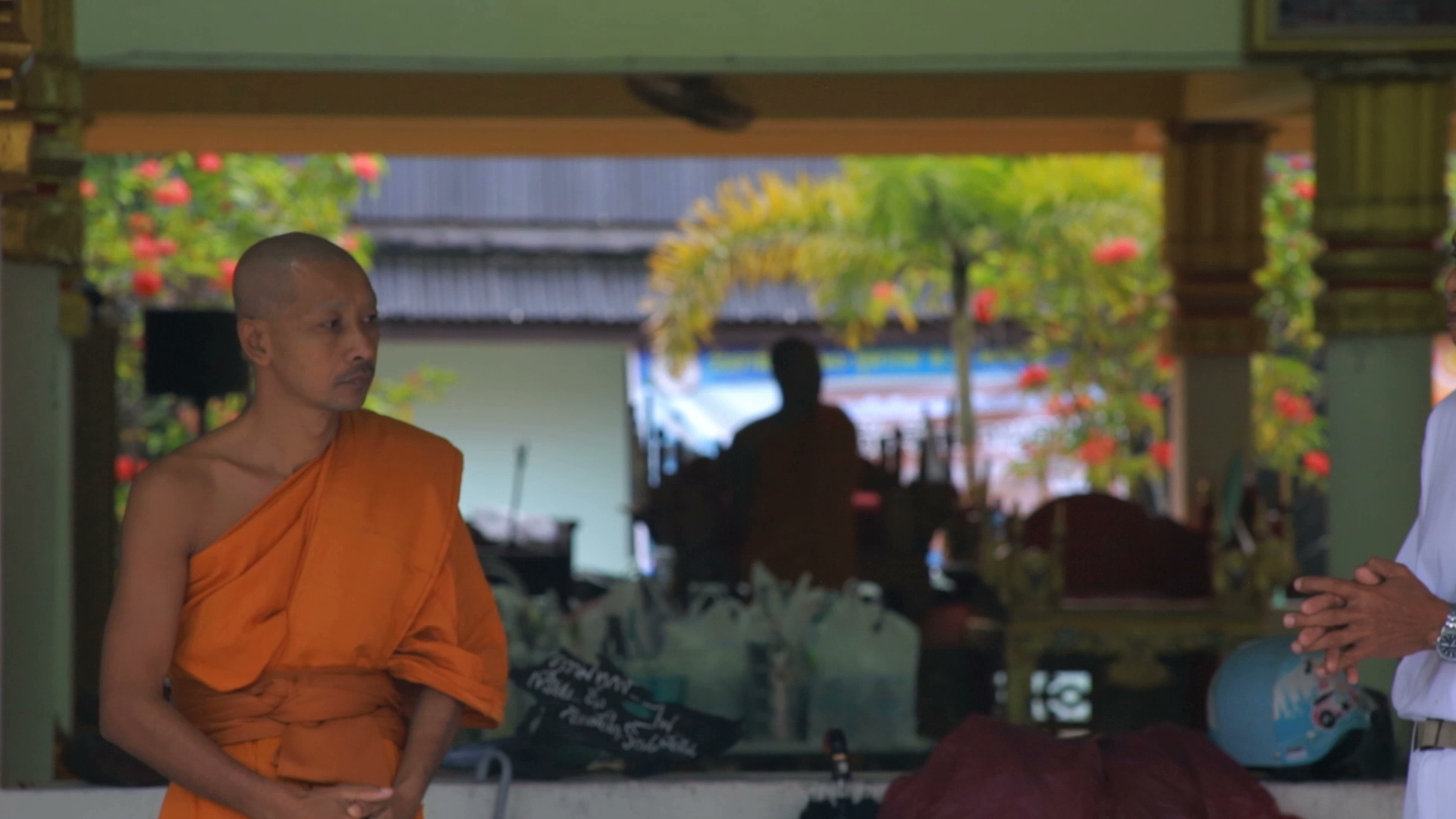 In southern Thailand, a war rages along the religious divide between Muslims and Buddhists. Muslim separatists fight to establish an independent country in a rapidly escalating conflict.

"We fight for our freedom, we fight for our rights. We don't want anything that doesn't belong to us." The President of the Islamic Liberation Front of Patani explains his take on the conflict. Muslims in the south have long felt oppressed by the Thai authorities, who many see as the imperialist occupiers of the region. Exasperation at the regime is fuelled by cases of Buddhist aggression. Rukchart Suwan, of the Network of Buddhists for Peace admits: "The most obvious extremism can be found among some monks." Buddhist aggression is most explicit in bordering Myanmar, where monks encourage violence against Muslims. Rukchart worries that Burmese monks will extend their influence to Thailand. "These monks lead the extremism and are respected by the Buddhists. So here is their fuel."
FULL SYNOPSIS
TRANSCRIPT