The shocking levels of paedophilia in Madeira 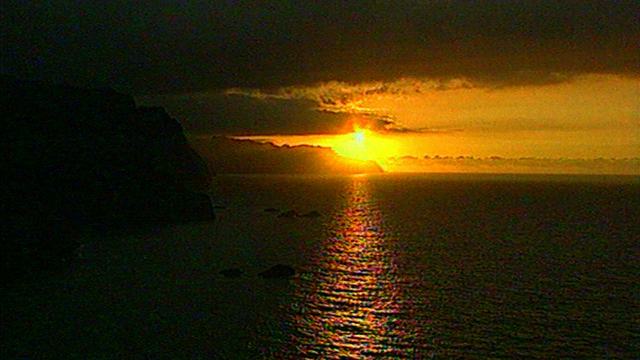 In the 90s Portugal's Madeira was not only known as a tourist hot spot, but also a sanctuary for paedophiles. ABC Australia investigates how this came about.

Despite the booming tourist industry, poverty is still commonplace in Madeira. It's not unusual for a family of 12 to share a room, and children are seen every night begging on the street. The pressure, especially on young people, to earn money is one of the reasons why paedophilia has been allowed to flourish in the area, with foreign tourists taking advantages of the children's' financial situation. Pornographic films are even made in the area, with boys as young as 10 appearing in a film that recently came to light. Yet many believe the authorities are turning a blind eye to the growing crisis in order not to scare off potential tourists: "The problem is being camouflaged and it will be camouflaged as long as the political authorities continue to put up with it. It's tourism especially the tourists implicated that's creating child prostitution not the children themselves," says MP Edgar Silva. Speaking to a man accused of paedophilia, anti-paedophilia campaigners, government officials, and the children caught up in the trade, ABC Australia uncovers a side of Madeira that tourists rarely see. Produced by ABC Australia
FULL SYNOPSIS
TRANSCRIPT