From Miscarriage to Murder 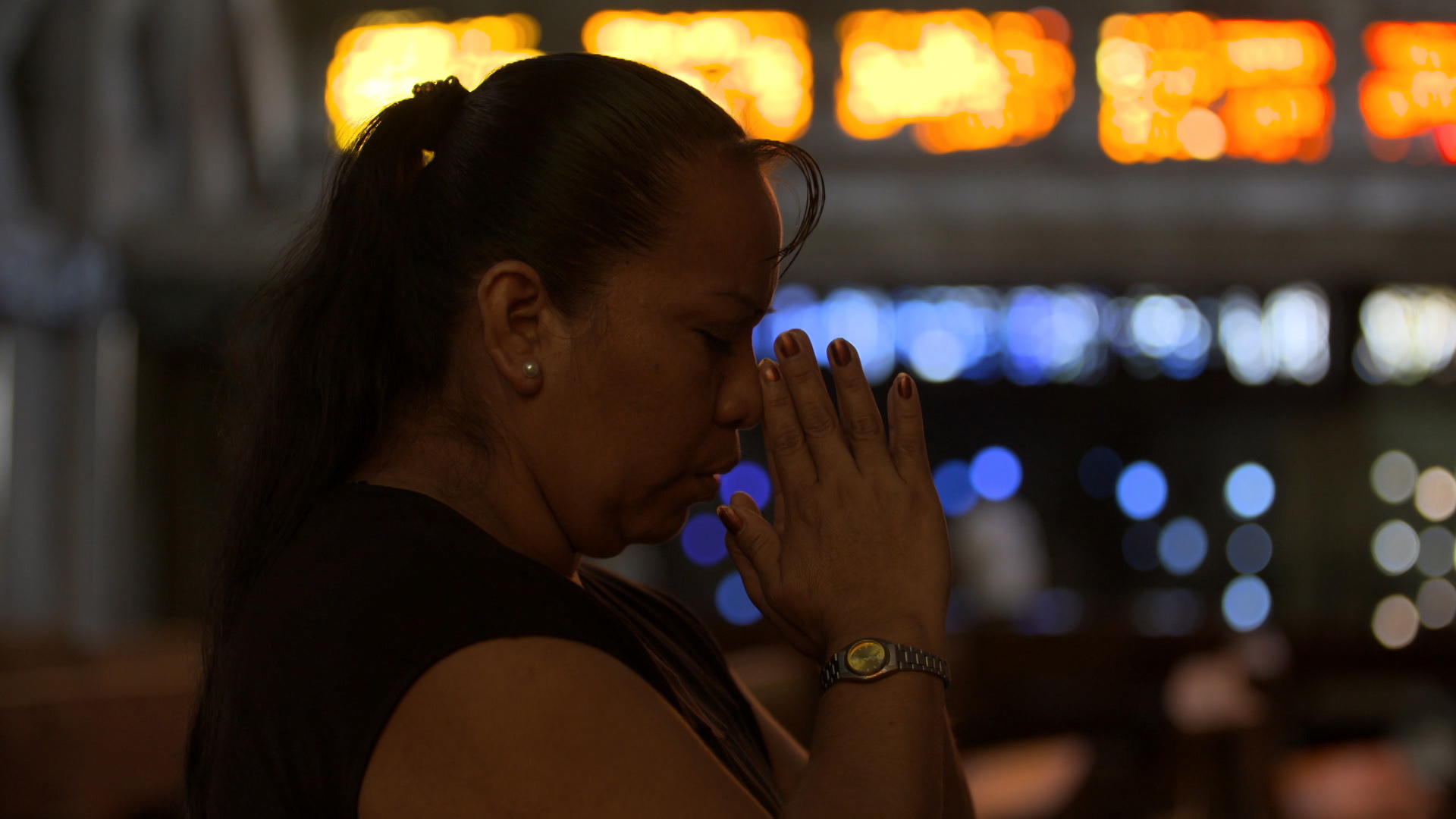 Abortion law in El Salvador recognises no distinction between intentional abortion and unintentional miscarriage, applying jail sentences to both. SBS Dateline investigates the devastating consequences this has for women.

15-year-old Rosetta attends a prenatal health demonstration in El Salvador. She tells us it is not uncommon to see pregnant 12 year-olds in the local community. The religious culture in El Salvador is such that young girls who have been victims of gang violence, incest and sexual assault are expected to carry their pregnancies to term. Otherwise they face criminal charges. The threat of criminal offence extends to those who miscarry unintentionally. As lawyer Dennis Munoz explains, "obstetric complications are spontaneous or involuntary but the justice system in El Salvador interprets a spontaneous event as an intentional event". Medical professionals feel they must report any cases of miscarriage to the police, or face prosecution themselves. Even though the women should be protected by doctor patient confidentiality. Maria Josefina's daughter Evelyn was jailed for miscarriage, "she was handcuffed in the room she was hospitalised in", Maria cries. With the country's lawmakers pushing for even heavier anti-abortion sentences, this system of oppressive institutionalised misogyny looks set to continue. Produced by Dateline, SBS Australia
FULL SYNOPSIS
TRANSCRIPT