Unravelling the riddle, wrapped in a mystery, inside an enigma, that is Russia 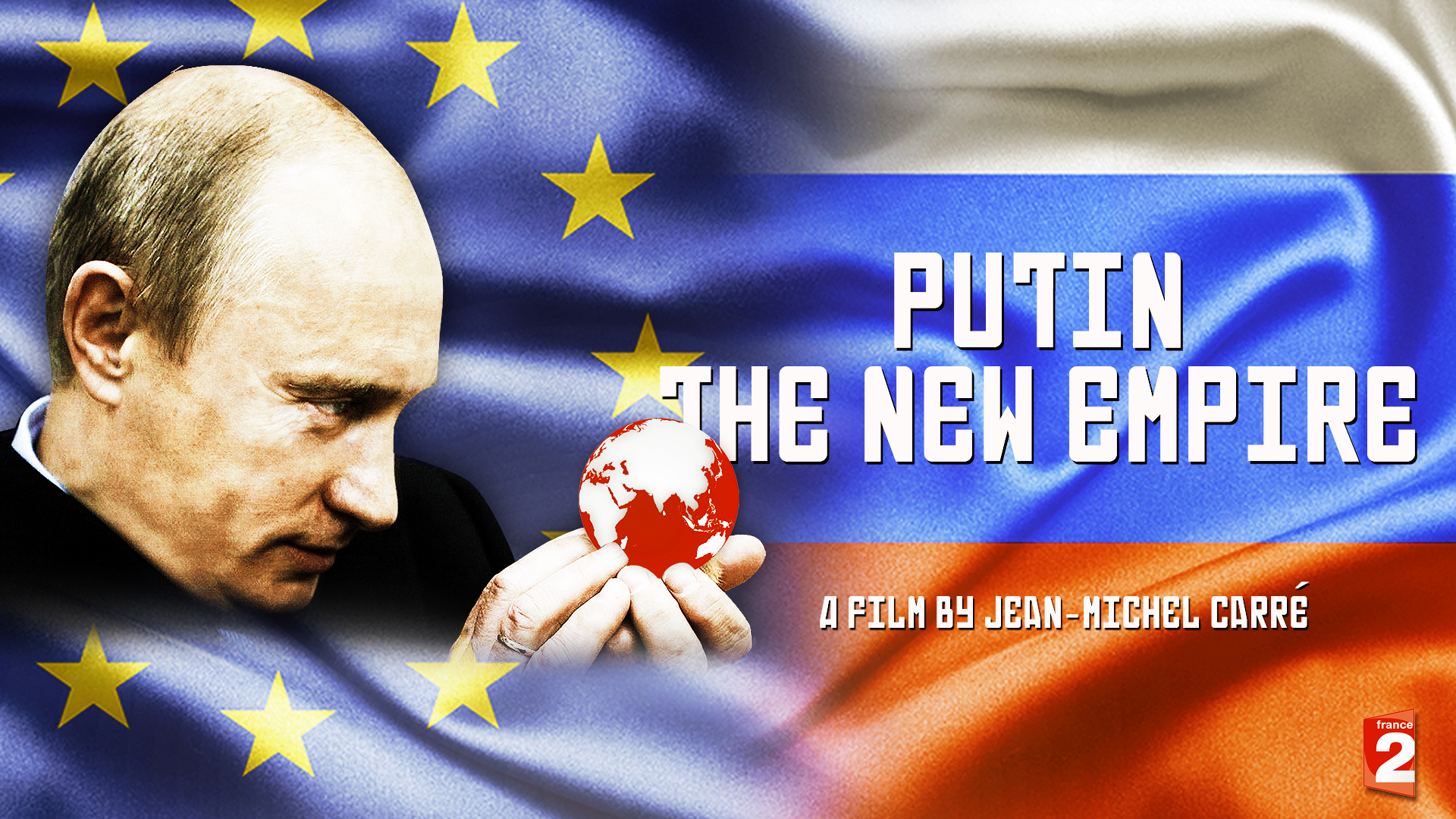 Since the collapse of the Soviet Union, Vladimir Putin has made it his mission to restore superpower status to Russia. Taking on the might of America and Europe, he has cemented a sphere of influence in the former Soviet Union and extended his reach into the Middle East and Asia. While not blind to Putin’s wrongs, this insightful doc examines the logic and motivations of Putin’s vilified regime, and why he is so loved in his homeland.