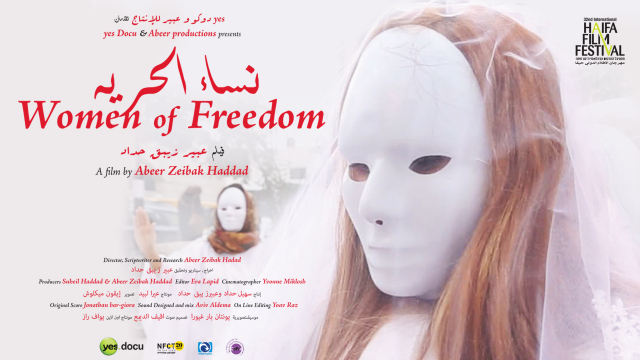 About 5000 women are murdered every year throughout the world, in what are called 'honour killings'. In many cases, it is relatives, even the parents, of the victim who perpetrate these horrific acts of violence in reaction to what they consider a slight to their honour. This unflinching documentary meets the survivors of this brutal tradition, and explores the widespread attitudes used to justify these killings.