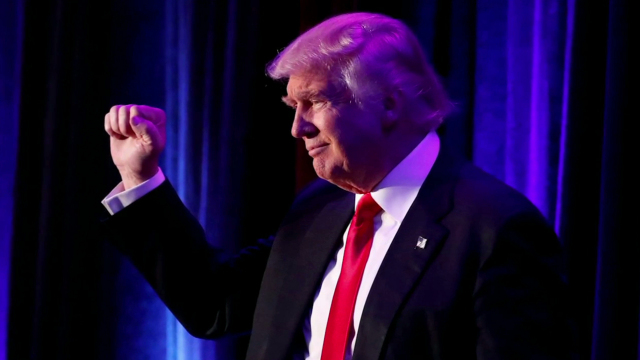 Why is 100 days a benchmark for presidential performance? Roosevelt's radical reforms in his first 100 days set a precedent that all since have tried to emulate. Can Donald Trump really deliver his 100 day plan to "make America Great again"?

"How much can you do in a hundred days"? Since Franklin D. Roosevelt's presidency, the first one hundred days became shorthand for decisive presidential action. Mired in the Great Depression, Roosevelt swiftly imposed progressive bills to ensure the socio-economic recovery of his people.
Eighty-four years, later President-Elect Donald Trump has labelled his predecessor Barack Obama as the worst President in US history, and has compared Washington DC to a swamp in need of draining. Many will view Trump's first hundred days as a gauge of whether he can fulfill his ambitious campaign promises. Having lost the popular vote and coming into the White House with "the lowest approval ratings of any incoming president in modern history", Trump will have a momentous challenge ahead of him.
FULL SYNOPSIS
TRANSCRIPT