From Cremona to Cremona 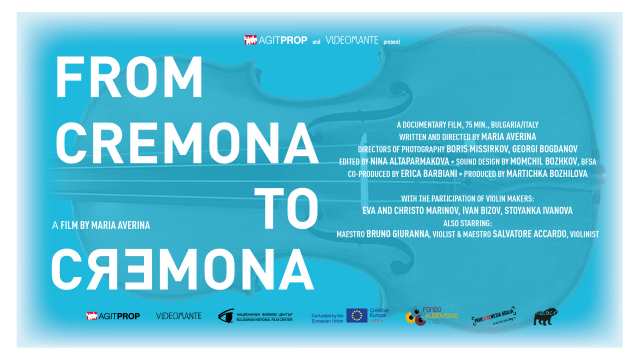 A young apprentice leaves a comfortable life in Bulgaria to follow in the footsteps of the great Stradivari at Italy’s famous Cremona violinmaking school. So begins a journey to overcome linguistic difference, homesickness, and the inequities of the violin-making industry. This warm film gives a charming insight into a world of people grappling with tradition and competition to turn their musical passion into a profession. 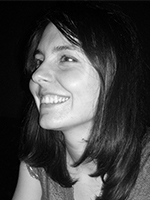 Maria Averina, director and scriptwriter, was born in 1978 in Moscow, Russia. She graduated in Directing in Film and TV Art from the New Bulgarian University. In 2011 she won the Bulgarian Film Academy’s Directorial Debut Award in documentary cinema for her short “Late Home”. “From Cremona to Cremona” is her feature documentary debut. 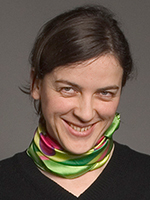 Martichka Bozhilova has been producer of AGITPROP, Bulgaria since 1999. She has produced films in Germany, Finland, Switzerland, Sweden, Italy, USA, Greece, Cyprus, Croatia, Romania. Her documentaries have been selected and awarded at Cannes, Berlin, IDFA, Toronto, Sundance, Tribeca, Pusan and many others, and broadcast all over the world. In addition to being a lecturer at various workshops in the field of documentary cinema. Martichka has received the International Trailblazer Award at MIPDOC in Cannes for creativity, innovation, originality and breakthrough in the field of documentary cinema. 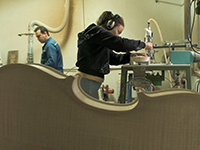 The film is a co-production between AGITPROP (Bulgaria) and Videomante (Italy). It was filmed on locations in the cradles of luthiership in Italy and Bulgaria – the town of Cremona (Italy) and Kazanlak (Bulgaria). The film is a profound look to the art of violin-making through a close-up exploration of the lives and struggles of several luthiers in Bulgaria and Italy, revealing mysteries and secrets of this unknown world.