The Children Of The Noon 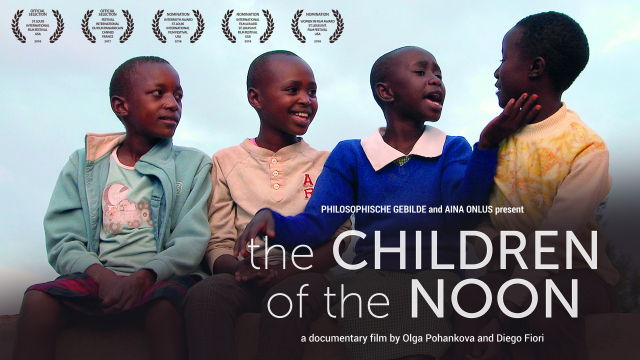 Daily routines mark time for the children of Kenya’s Nchiru AIDS orphanage. Delving into the minutiae of their burgeoning lives, it is soon clear that amid their cheerful patter, death lurks in the shadows, as they cope with the loss of parents and friends and the exhausting struggle against HIV. A beautifully composed film that quietly grips its audience with a moving exploration of coming-of-age in rural Africa and the impact of HIV/AIDS. 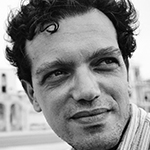 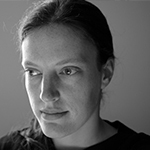 Olga Pohankova is a Slovak filmmaker, cinematographer and visual artist. She studied Cinematography and Film Editing at the Viennese University of Performing Arts, where she graduated in 2009. Her works has been shown and awarded in numerous international film festivals and exhibitions. Since 2014 she has been a member of the Austrian Association of Cinematographers.