Thousands killed in the infamous Bor Massacre in South Sudan. 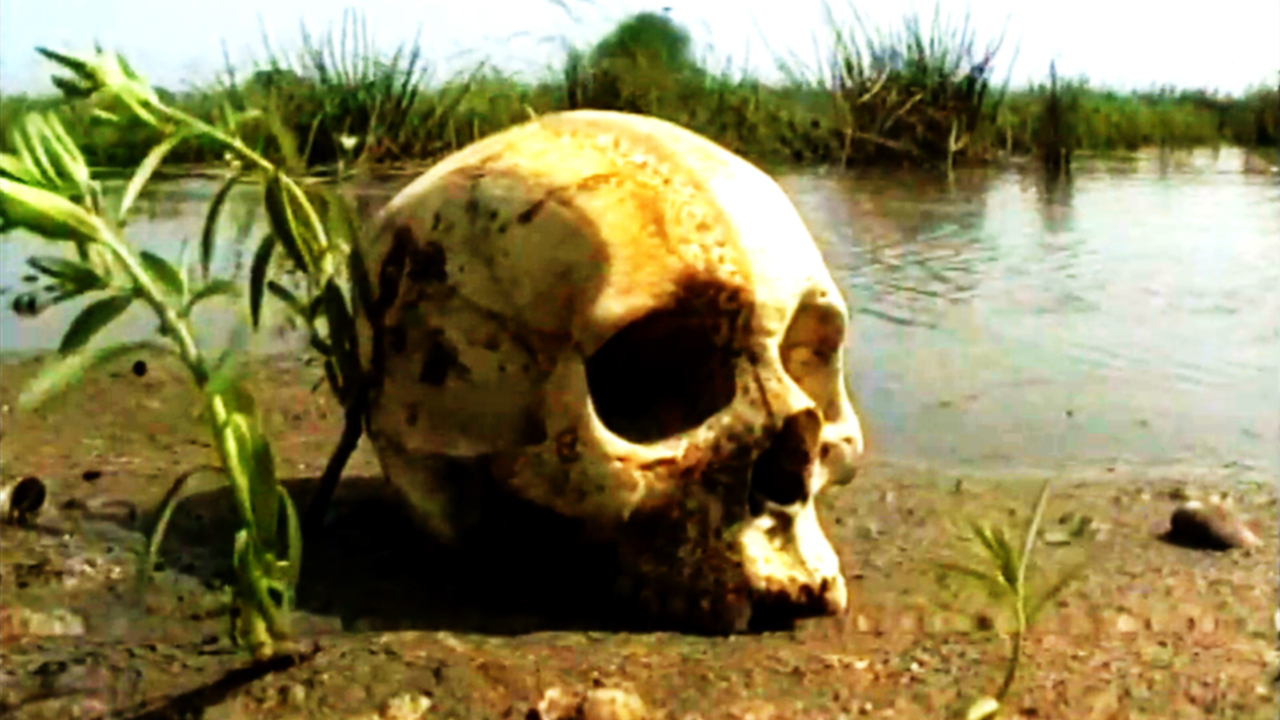 This report from 1991 was the only one to capture the aftermath of the Bor Massacre in South Sudan. With an interview with suspected perpetrator Riek Machar, it is a chilling account of the country's tribal violence.

The Nuer and Dinka tribes - at peace with each other for many years - are now at war. We go into the marshes of southern Sudan - home of the Dinka - to witness the trail of death caused by the new fighting. On the edge of the marshland a vulture picks at a human corpse. The more fortunate subsist on a barely edible paste made from water lily seeds. Includes interviews with SPLA leader Colonel John Gurang and Commander Riak Machar, leader of the breakaway rebels. A film by Mark Stucke
FULL SYNOPSIS
TRANSCRIPT