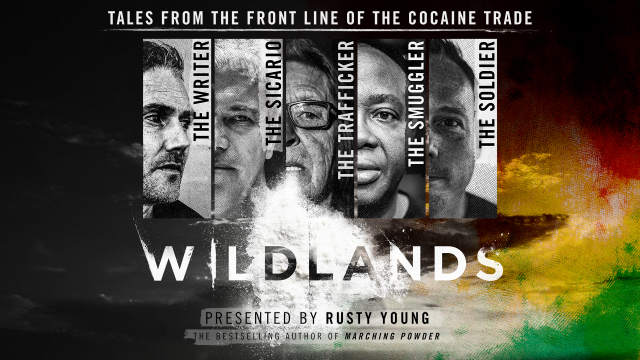 Rusty Young, author of best-seller Marching Powder, returns to Bolivia to uncover the brutal realities of the cocaine trade. His investigation sees him cross paths with notorious assassins and traffickers, as well as the undercover informants fighting them. What emerges is a world driven by addiction: to the drug, to the game, to the chase. This enthralling and shocking exposé lays bare the inner workings of the war on drugs.

Rusty Young is a writer, journalist, and documentary maker. He is the author of the international bestseller Marching Powder. Rusty grew up in Sydney, and studied Law and Finance at the University of New South Wales. Following the global success of Marching Powder, which is being made into a major Hollywood film, he settled in Bogotá, Colombia. 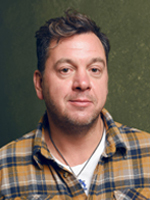 Colin Offland has extensive experience producing and directing powerful documentaries and TV series. He was the Director/Producer of the hit Netflix/Showtime doc Dennis Rodman's Big Bang in Pyongyang and he also produced Alex James: Slowing Down Fast Fashion. Colin is the Managing Director of Chief Productions, producing content for global clients. With offices in Manchester, London, Sydney and Cape Town, the company is a prolific production house working on diverse range of TV, film and commercial content.