Welcome to the world of an extraordinary man who has everything he wants, but is missing the one thing he needs 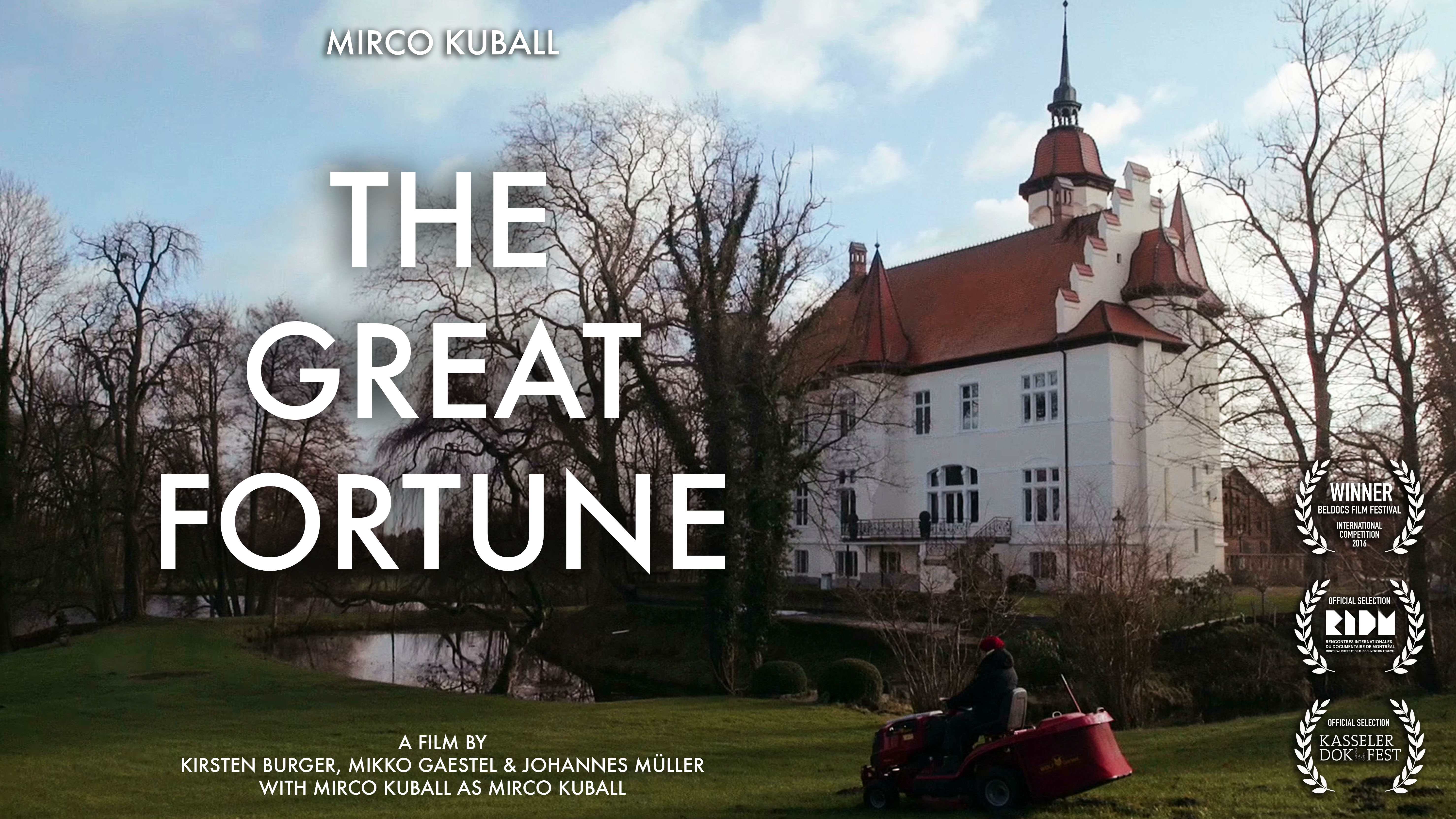 Meet Mirco Kuball: an ultra-wealthy, flamboyant, sophisticated and outspoken man who happens to have Down’s syndrome. This touching film explores an unexpected life. It moves through the castle where he lives; the massage parlours and restaurants where he indulges; and the theatre where he performs. But beneath the opulent showman lies a man like any other, who realises that beyond shelter, food, and companionship, nothing else counts. 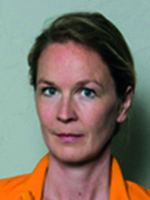 Kirsten Burger works as a theatre director, actress, writer and filmmaker in Berlin. As a co-founder of the Berlin-based group Oper-Dynamo-West she has made theatre plays and movies, such as the documentary KUNST-AXT as well as the performances CAIRO! SHANGHAI! BOMBAY! and FREIZEITPARK BERLIN. Her film What You Don’t put in the Soup goes into the Loo won several awards such as the Ivan Kaliević Award at the Filmfestival Belgrad 2012, Serbia. 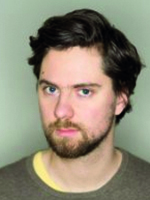 Mikko Gaestel (b. 1982) is an installation and media artist, living and working in Berlin. He studied Fine Art and Experimental Film at the University of the Arts Berlin from 2004 until 2011, and at the Iceland Academy of the Arts, Reykjavik, in 2008. His installations and films have been exhibited at numerous institutions, including the Goethe Institute New York, Kunstverein Wolfsburg, Bremerhaven Art Museum, Kiasma Museum of Contemporary Art Helsinki, Future Gallery Berlin and Dumbo Arts Center New York.