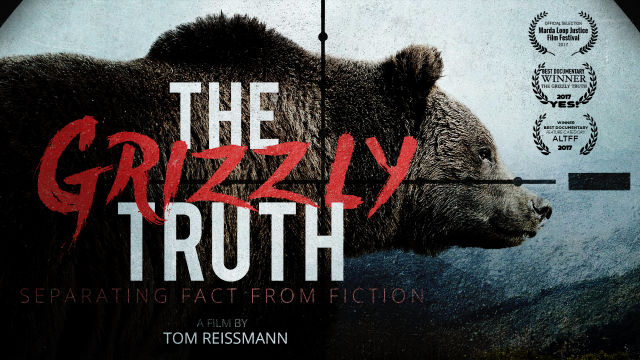 First Nations, environmentalists, scientists and ecotourism operators are fighting a battle to ban grizzly bear hunting in British Columbia. Standing in their way is a population obsessed with blood sports, the lucrative hunting tourism industry, and the persistent myth of the bear as a vicious and dangerous animal. Spearheaded by famed naturalist Charlie Russell, the campaign is trying to rebrand the bear and correct the historic misrepresentation of these majestic beasts.