A mesmerising expedition into the heart of colonial Africa 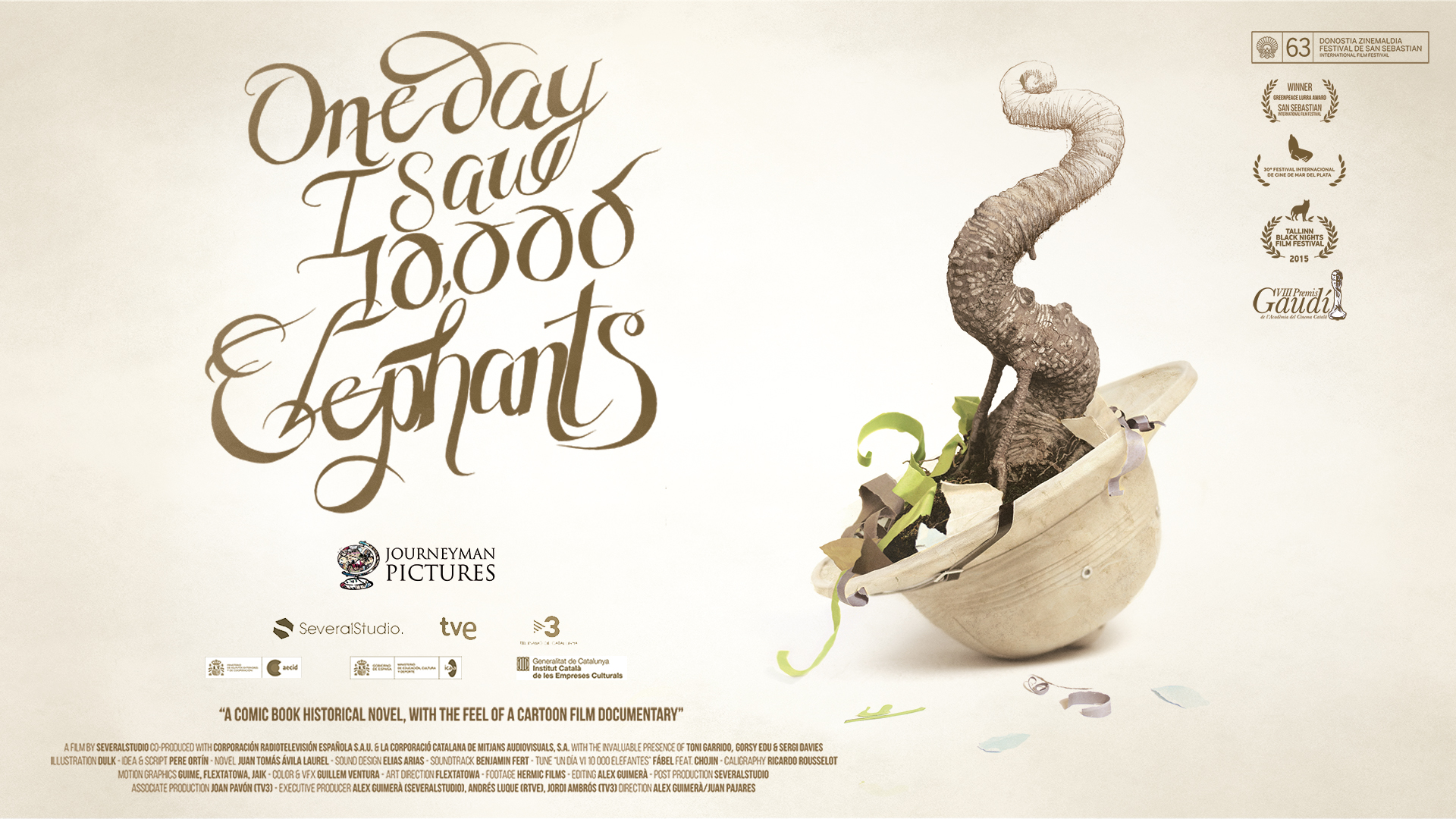 Spanish filmmaker Manuel Sanjuán was drawn to colonial Africa by rumours of a mysterious lake where it was said 10,000 elephants lived. He hired a young guide, Guinean Angono Mba. 70 years later, Angono relives their journey. Carefully crafted through animation, photographs, and Manuel’s footage, this creative doc is both a magical tale of the power of myths and a raw account of the realities of life under colonialism.

After studying directing and production for films, he specialized in motion graphics. Working as a designer and director, he had to become a producer. His grandma calls him "antsy-pants": he's worked for TV channels, production com-panies, design studios and advertising agencies in several audiovisual projects.

A Designer who combines filmmaking with paper engineering, web development, animation, interior design and industrial design amongst others, Juan Pajares lends a ‘Just do it work’ attitude his work, often characterized by action, flexibility, multidisciplinary capacity, devotion and empathy to others. In his work, he incorporates the use of organic materials such as paper, wood and thread combined with digital tools (camera, scanner and computer).