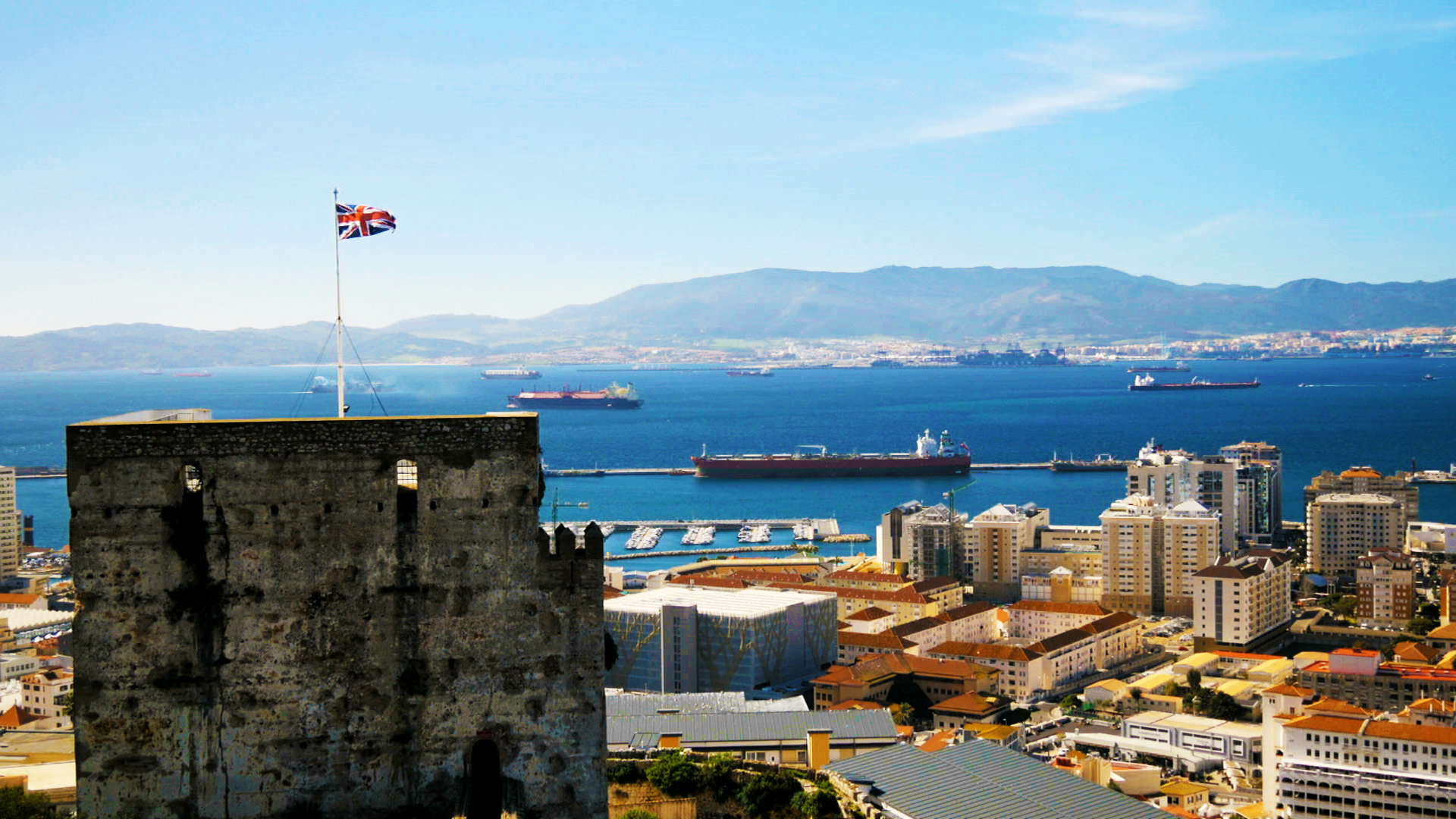 The issues over the contested British territory of Gibraltar have reared their heads once again as Brexit negotiations begin. Residents fear Spain will use Brexit to push for control of the peninsula.

"The frontier is very important. It needs to be open for Gibraltar to survive." Idan Greenberg owns a cafe and bakery in Gibraltar that relies on daily imports from Spain. Like many others, he fears an escalation in tensions with Spain could see the border close - with disastrous effect. These worries are not exclusive to British residents, but are shared on the other side of the border. While 30,000 people live in Gibraltar, an additional 13,000 commute daily from Spain to work there. "There are no jobs in La Linea. We only have Gibraltar", complains Marga Sanchez, who lives in La Linea de Concepcion on the Spanish side of the border. "Either you work there or you have to find another way to survive", Marga adds. Whilst Spain's Prime Minister calls for joint sovereignty over the territory, residents remain resolutely British. As Chief Minister Fabian Picardo, the highest ranking government official in Gibraltar, puts it: "there's only one option on the table as far as the people of Gibraltar are concerned. We're going to stay entirely and exclusively British".
FULL SYNOPSIS
TRANSCRIPT