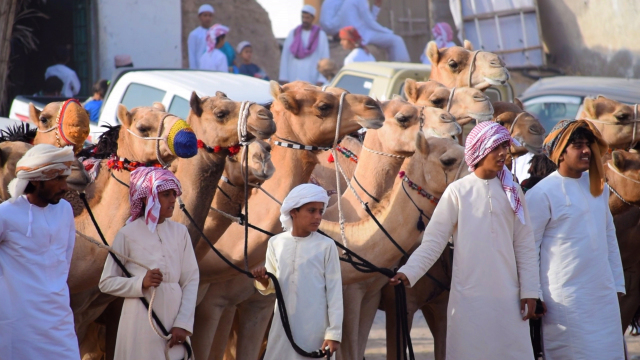 Oman has a young and ambitious population who are looking to break the traditional route taken by their parents. Inspired by Western culture, many young people are venturing into the world of entrepreneurship.

In 1970 Sultan Qaboos overthrew his father and set Oman on a program of rapid modernization, opening it to the outside world. This 2017 report shows the fear many of the youth held for a future without Qaboos, who had no direct heir. "I don’t know where to start because it’s such a big thing, and such a scary thing", says intern Mahmood Al-Zadjali. 60% of Omani nationals are under the age of 30, and used to stability under the progressive Qaboos. Al-Zadjali sees a youth who don't want to just "grow up, go to college, get a job, get married, die. That's not how we're supposed to do it". With 80% of high school students going straight into government employment, long term opportunities in the Omani private sector are few and far between. Creating new and international leaning jobs in the digital market has become a priority to help keep Oman's young workforce on the cutting edge. "The Lounge is a business hub for youth we'd like to inspire the younger generation to start working on their projects", explains Lounge co-founder Fatma Bahwan. It is one of many projects seeking to grow the private sector in Oman. But without a clear idea of Qaboos' successor, many are wary of a confused handover. "We've seen what's happened in countries like Syria and Libya, and we certainly don't want to wish that on Oman", says David Dunford, former US Ambassador to Oman.
FULL SYNOPSIS
TRANSCRIPT