Over the Counter Terrorism 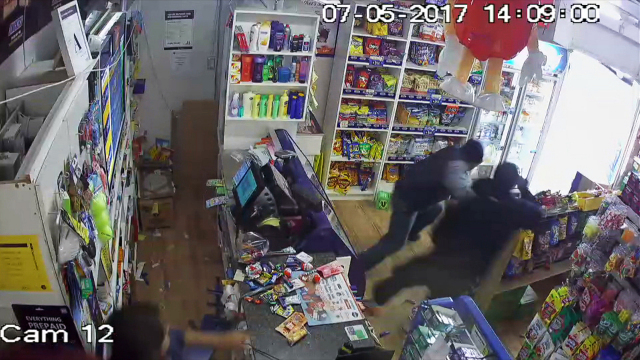 A spate of violent robberies, perpetrated by young people and children, are plaguing New Zealand's dairies and newsagents. Now the shop-keeping community are taking action to defend their stores.

"I don't know what to say, it was just unbelievable", says Kamaljit Singh, whose shop was targeted. The brutal attacks sweeping South Auckland are on the rise, with a 25% increase in attacks occurring over the past year. The violence came to a head with the murder of shopkeeper Arun Kumar. Police Commander Dave Glossop is concerned by the age of the attackers. "They're 11, 12 years old and committing serious crimes...it is a huge concern."
FULL SYNOPSIS